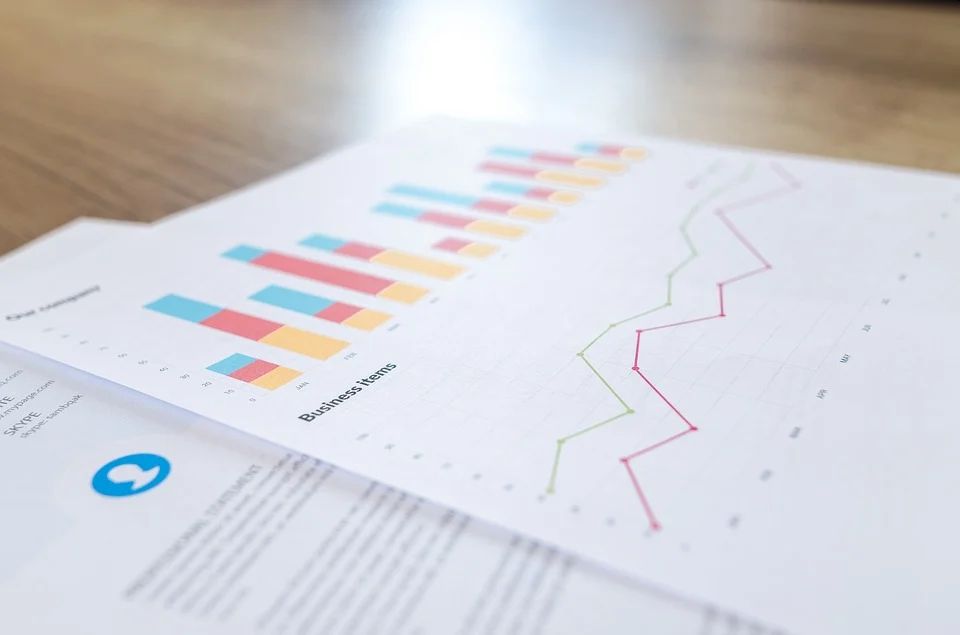 At the Value Investing Congress in 2009, David Einhorn gave a presentation titled – Liquor Before Beer… In the Clear”, in which his main topics included the two basic problems on how government is designed. He also discussed one of the biggest investing lessons he learned from Stanley Druckenmiller. Here’s an excerpt from that presentation:

One of the nice aspects of trying to solve investment puzzles is recognizing that even though I am not always going to be right, I don’t have to be. Decent portfolio management allows for some bad luck and some bad decisions.

When something does go wrong, I like to think about the bad decisions and learn from them so that hopefully I don’t repeat the same mistakes. This leaves me plenty of room to make fresh mistakes going forward. I’d like to start today by reviewing a bad decision I made and share with you what I’ve learned from that error and how I am attempting to apply the lessons to improve our funds’ prospects.

At the May 2005 Ira Sohn Investment Research Conference in New York, I recommended MDC Holdings, a homebuilder, at $67 per share. Two months later MDC reached $89 a share, a nice quick return if you timed your sale perfectly. Then the stock collapsed with the rest of the sector.

Some of my MDC analysis was correct: it was less risky than its peers and would hold-up better in a down cycle because it had less leverage and held less land. But this just meant that almost half a decade later, anyone who listened to me would have lost about forty percent of his investment, instead of the seventy percent that the homebuilding sector lost.

I want to revisit this because the loss was not bad luck; it was bad analysis. I downplayed the importance of what was then an ongoing housing bubble. On the very same day, at the very same conference, a more experienced and wiser investor, Stanley Druckenmiller, explained in gory detail the big picture problem the country faced from a growing housing bubble fueled by a growing debt bubble.

At the time, I wondered whether even if he were correct, would it be possible to convert such big picture macro-thinking into successful portfolio management? I thought this was particularly tricky since getting both the timing of big macro changes as well as the market’s recognition of them correct has proven at best a difficult proposition.

Smart investors had been complaining about the housing bubble since at least 2001. I ignored Stan, rationalizing that even if he were right, there was no way to know when he would be right. This was an expensive error.

The lesson that I have learned is that it isn’t reasonable to be agnostic about the big picture. For years I had believed that I didn’t need to take a view on the market or the economy because I considered myself to be a “bottom up” investor.

Having my eyes open to the big picture doesn’t mean abandoning stock picking, but it does mean managing the long/short exposure ratio more actively, worrying about what may be brewing in certain industries, and when appropriate, buying some just-in-case insurance for foreseeable macro risks even if they are hard to time.

You can read the entire presentation here: