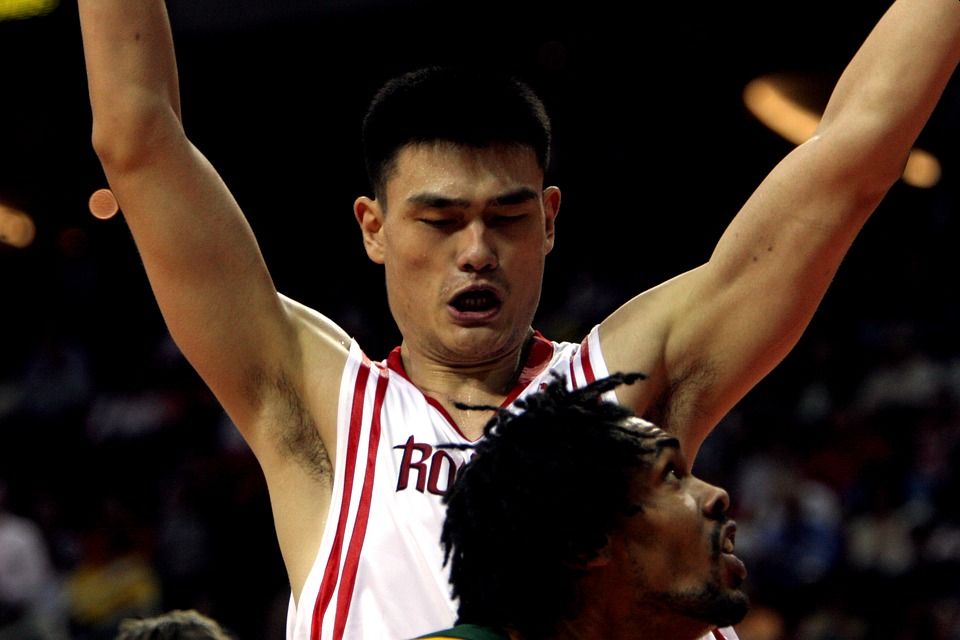 During the 1998 Berkshire Hathaway meeting, Warren Buffett was asked about his use of Fisher’s scuttlebutt method:

Well, the answer to that question is that now I spend practically none because I’ve done it in the past. And the one advantage of allocating capital is that an awful lot of what you do is cumulative in nature, so that you do get continuing benefits out of things that you’d done earlier.

So by now, I’m probably fairly familiar with most of the businesses that might qualify for investment at Berkshire.

But when I started out, and for a long time I used to do a lot of what Phil Fisher described — I followed his scuttlebutt method. And I don’t think you can do too much of it.

Now, the general premise of why you’re interested in something should be 80 percent of it or thereabouts. I mean, you don’t want to be chasing down every idea that way, so you should have a strong presumption.

You should be like a basketball coach who runs into a seven-footer on the street. I mean, you’re interested to start with; now you have to find out if you can keep him in school, if he’s coordinated, and all that sort of thing. That’s the scuttlebutt aspect of it.

But I believe that as you’re acquiring knowledge about industries in general, companies specifically, that there really isn’t anything like first doing some reading about them, and then getting out and talking to competitors, and customers, and suppliers, and ex-employees, and current employees, and whatever it may be.

And you will learn a lot. But it should be the last 20 percent or 10 percent. I mean, you don’t want to get too impressed by that, because you really want to start with a business where you think the economics are good, where they look like seven-footers, and then you want to go out with a scuttlebutt approach to possibly reject your original hypothesis.

Or maybe, if you confirm it, maybe do it even more strongly. I did that with American Express back in the ’60s and essentially the scuttlebutt approach so reinforced my feeling about it that I kept buying more and more and more as I went along.

And if you talk to a bunch of people on an industry and you ask them what competitor they fear the most, and why they fear them, and all of that sort of thing. You know, who would they use the silver bullet of Andy Grove’s on and so on, you’re going to learn a lot about it.

You’ll probably know more about the industry than most of the people in it when you get through, because you’ll bring an independent perspective to it, and you’ll be listening to everything everyone says rather than coming in with these preconceived notions and just sort of listening to your own truths after a while.

I advise it. I don’t really do it much anymore. I do it a little bit, and I talked in the annual report about how when we made the decision on keeping the American Express when we exchanged our Percs for common stock in 1994, I was using the scuttlebutt approach when I talked to Frank Olson.

I couldn’t have talked to a better guy than Frank Olson. Frank Olson, running Hertz Corporation, lots of experience at United Airlines, and a consumer marketing guy by nature. I mean, he understands business. And when I asked him how strong the American Express card was and what were the strengths and the weaknesses of it, and who was coming along after it, and so on, I mean, he could give me an answer in five minutes that would be better than I could accomplish in hours and hours and hours or weeks of roaming around and doing other things.

I mean, you just keep asking questions. And I guess Davy [Lorimer Davidson] explained that in that video we had ahead of time. I’m very grateful to him for doing that, because that was a real effort for him.

But that was really what I was doing back in 1951 when I visited him down in Washington, because I was trying to figure out why people would insure with GEICO rather than with the companies that they were already insuring with, and how permanent that advantage was.

You know, what other things could you do with that advantage? And you know, there were just a lot of questions I wanted to ask him, and he was terrific in giving me the answer. It, you know, changed my life in a major way. So I have nobody to thank but Davy on that.

But that’s the scuttlebutt method and I do advise it.