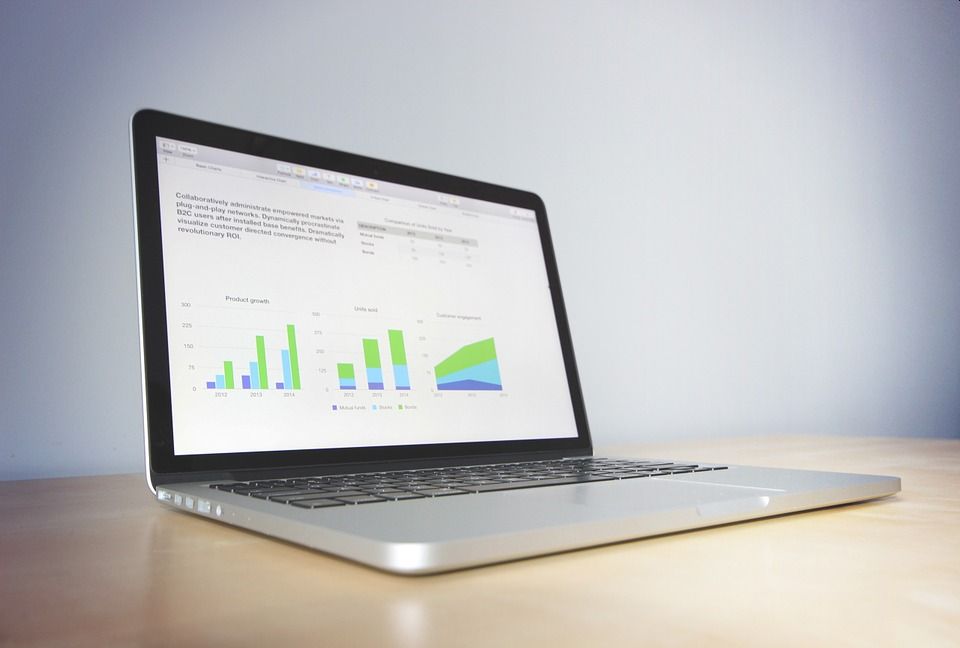 While doing this research we’ve also uncovered a number of common stocks that investing gurus have bought, or hold in their portfolios, according to their latest 13f’s. So we’re now providing a new weekly feature article called ‘This One Stock Is Popular With Investing Gurus’. This week we’ll take a look at:

Amazon is among the world’s highest-grossing online retailers, with $281 billion in net sales and approximately $365 billion in estimated physical/digital gross merchandise volume (GMV) in 2019. Online product and digital media sales accounted for 50% of net revenue in 2019, followed by commissions, related fulfillment and shipping fees, and other third-party seller services (19%), Amazon Web Services’ cloud computing, storage, database, and other offerings (13%), Prime membership fees and other subscription-based services (7%), product sales at Whole Foods and other physical store retail formats (6%), and advertising services and cobranded credit cards (5%). International segments constituted 27% of Amazon’s non-AWS sales in 2019, led by Germany, the United Kingdom, and Japan.

A quick look at the price chart below for Amazon shows us that the stock is up 82% in the past twelve months.

Investing gurus who bought, or hold Amazon stock in their portfolios include: