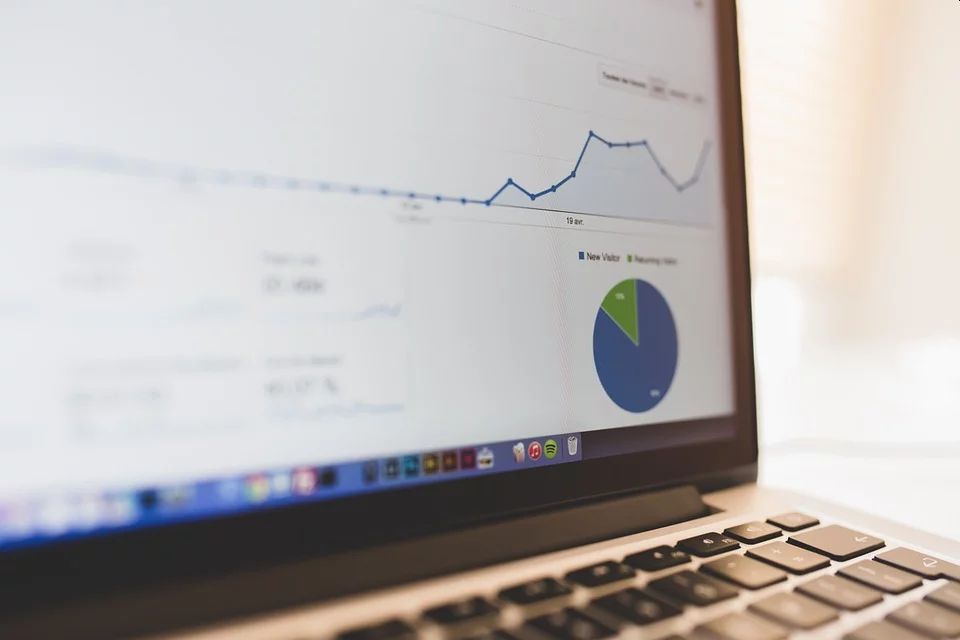 Fox represents the assets not sold to Disney by the predecessor firm, Twenty First Century Fox. The remaining assets include Fox News, the FOX broadcast network, FS1 and FS2, Fox Business, Big Ten Network, 28 owned and operated local television stations of which 17 are affiliated with the Fox Network, and the Fox Studios lot. The Murdoch family continues to control the successor firm, which represents a large-scale bet on the value of live sports and news in the U.S. market.

A quick look at the price chart below for Fox shows us that the stock is down 27% in the past twelve months. We currently have the stock trading on an Acquirer’s Multiple of 7.99, which means that it’s undervalued.

Superinvestors who currently hold positions in Fox include: