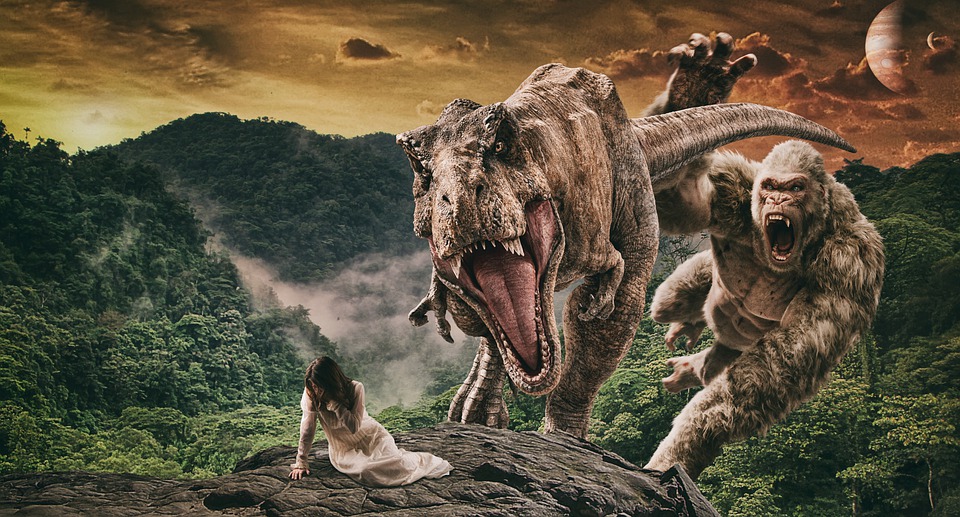 We’ve just finished reading The Myth Of Capitalism – Monopolies And The Death of Competition by Jonathon Tepper of Variant Perception and Denise Hearn. The book tells the story of how America has gone from an open, competitive marketplace to an economy where a few very powerful companies dominate key industries that affect our daily lives. Digital monopolies like Google, Facebook and Amazon act as gatekeepers to the digital world.

There’s one passage in particular that discusses how the largest tech companies crush innovation, swallow up startups and annihilate their competition. Here’s an excerpt from the book:

Not only are we getting fewer startups, big companies are also gobbling up small ones and ruining them. Today, many of the new tech startups never get the chance to compete with the established companies, because as soon as they prove their technology, they are acquired. Between Google, Amazon, Apple, Facebook, and Microsoft more than 500 companies have been bought out in the past decade. These giants are looking for the younger fast growers.

You can see how big companies kill productivity by looking at Google and the field of robotics. In 2013 Google acquired Boston Dynamics, as well as eight other robotics companies, to create a new robotics division called Replicant, named in honor of the cyborgs in Blade Runner. The robotics industry was excited that the 800-pound gorilla in technology was throwing money at research. However, it turned into a disaster.

Over time, Google shut many of the companies down and many of the top researchers left. Jeremy Conrad, a partner at hardware incubator Lemnos Labs, said, “These were some of the most exciting robotics companies, and they’re just gone.” Google faced internal fears of being associated with terrifying machines that may take over human jobs, and Boston Dynamics was not part of its key search ad business. In June 8, 2017, Google announced the sale of the company to Japan’s SoftBank Group.

The phenomenon is not new. We’ve seen giant monopolies throw away innovation before.

During the 1960s and early 1970s, Xerox had a monopoly on its copying technology, protected by its patents. Xerox’s Palo Alto Research Center basically invented the modern computer and internet, yet failed to profit from it. Anything besides copying was simply not of interest.

The list of Xerox’s inventions is extraordinary: the graphical user interface, computergenerated bitmap images, WYSIWYG (What You See Is What You Get) text editors, objectoriented programming, Ethernet cables, and workstations for DARPAnet. Yet the company did little with these innovations. It took Steve Jobs and Apple to license them and bring products to the public. Likewise, AT&T and RCA were extremely innovative companies, but other companies ultimately developed their key technologies, such as the transistor. AT&T and RCA stuck to phones and radio, and became the antithesis of originality.

There is a reason why big companies are so bad at implementing new ideas. Steve Jobs rarely recommended books, but he liked The Innovator’s Dilemma by Clayton Christensen.

His 1997 book was embraced by Silicon Valley and called one of the six best business books ever by The Economist.56 Christensen’s theory was that because successful companies cannot disrupt themselves; they leave themselves vulnerable to competition from upstarts because they abandon the lower end of the market. Smaller companies are willing to pursue niche markets, and produce cheaper, lower-quality products. Over time, though, the market gets bigger and quality improves. Eventually David crushes Goliath – the nimble boy with a sling beats the lumbering giant.

If you doubt that creativity can stagnate when businesses become monopolies, let’s look at some examples. Frederic Scherer of Harvard University has examined the patents of monopolists and shown that as firms become dominant, the number of important patents declines. Indeed, monopolists often fail to commercialize their own inventions. Before Standard Oil was broken up, it invented “thermal cracking” to improve gasoline for cars, but did nothing with the technology. When the monopolist was broken up, the Indiana unit that discovered the technology commercialized it to enormous success.

The examples of mature companies failing to disrupt themselves are too numerous to recount, but a few of the most famous ones will show why bigger is not better. Kodak is often accused of failing to anticipate the shift to digital photography, but Kodak invented it. It simply wasn’t core to selling silver halide film, which was its bread and butter.

The problem of size is acute, and companies frequently buy and then get rid of units via spinoffs. Big companies hand shares in their subsidiaries to shareholders and allow the smaller company to go its own way. Think of it like sending your kid off to college and watching him succeed. McDonalds spun out Chipotle, eBay spun out PayPal, and Sara Lee spun out Coach. These turned into phenomenal investments. It should not be surprising that all available research on spinoffs tells us that these companies vastly outperform the parent company and the market when they’re freed from the shackles of the domineering or neglectful parent. Small is often beautiful.

As companies get bigger and more like King Kongs, we’ll never know how much productivity and how many innovations are lost.