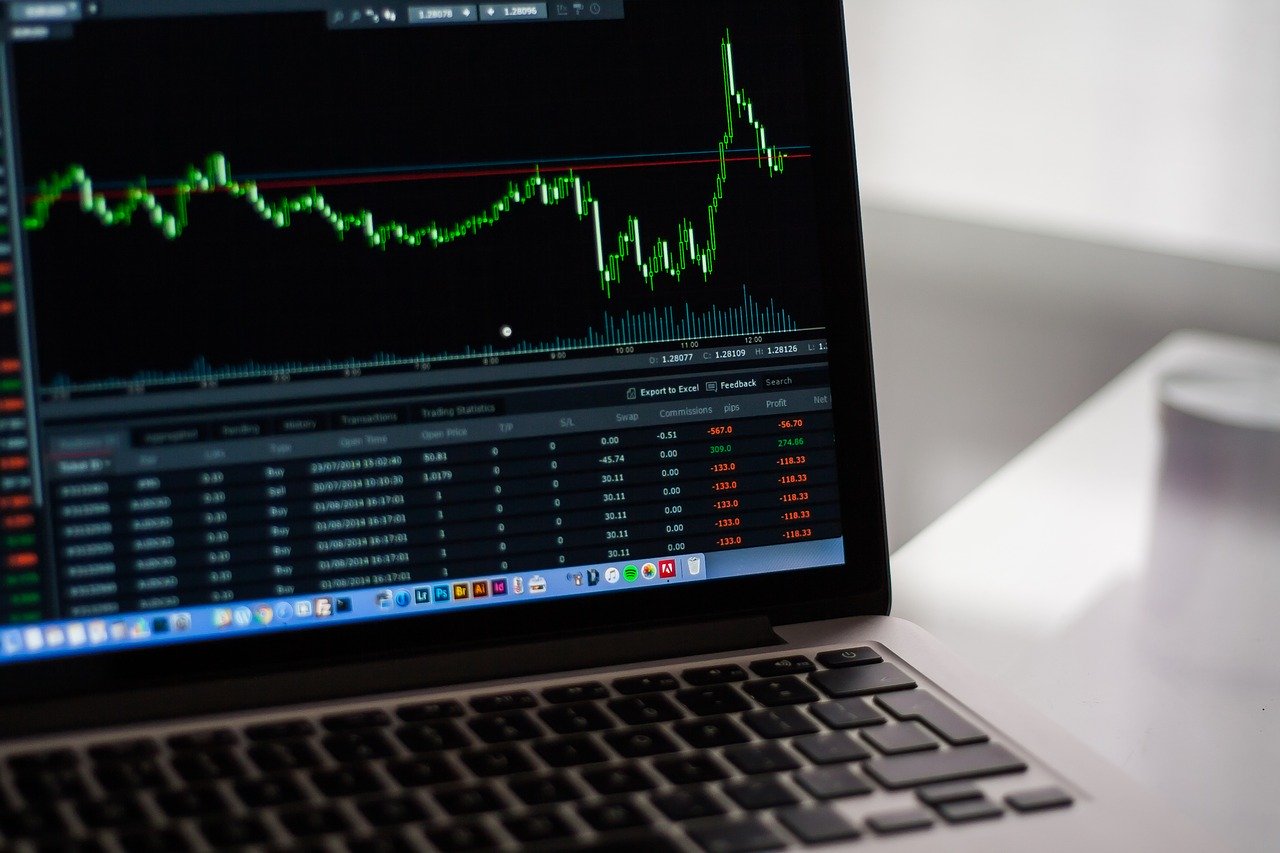 Howard Marks has written yet another memo recently titled Calibrating in which he discusses his views on why investors should consider a change in their portfolio’s positioning over time, in response to what’s going on in the current environment saying:

As the environment becomes more precarious, (with prices high, risk aversion low and fear lacking), a portfolio’s defensiveness should be increased. And as the environment becomes more propitious (with prices low, risk aversion high and fear prevalent), its aggressiveness should be ramped up. Clearly, this process is one of gradual readjustment, not a matter of all-or-nothing. It shouldn’t be the goal to do this only at bottoms and tops.

He also provided some great insights into what investors should do in terms of ‘waiting for the bottom’, or trying to ‘pick the bottom’ saying:

So it’s my view that waiting for the bottom is folly. What, then, should be the investor’s criteria?

The answer’s simple: if something’s cheap – based on the relationship between price and intrinsic value – you should buy, and if it cheapens further, you should buy more.

I don’t want to give the impression that it’s easy to buy while prices are tumbling. It isn’t, and in 2008, Bruce and I spent a lot of time supporting each other and debating whether we were buying too fast (or too slow). The news was terrible, and for a good while it seemed as if the vicious circle of financial institution meltdowns would continue unchecked.

Terrible news makes it hard to buy and causes many people to say, “I’m not going to try to catch a falling knife.” But it’s also what pushes prices to absurdly low levels. That’s why I so like the headline from Doug Kass that I referred to above: “When the Time Comes to Buy, You Won’t Want To.” It’s not easy to buy when the news is terrible, prices are collapsing and it’s impossible to have an idea where the bottom lies. But doing so should be the investor’s greatest aspiration.