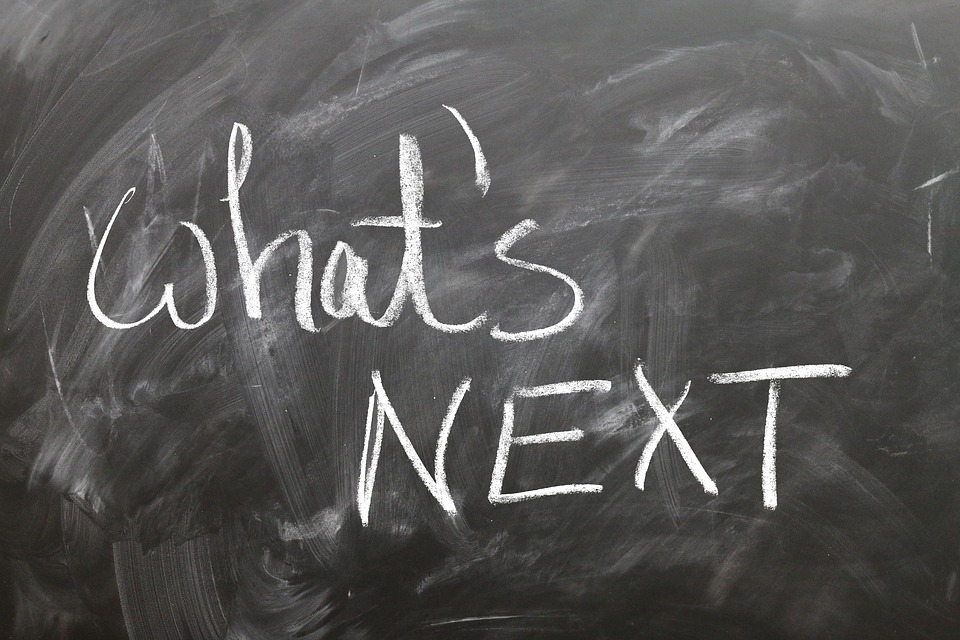 In Howard Marks’ latest memo he discusses the futility of trying to predict what’s likely to happen in the future in the world of investing saying:

As I showed by using it again in last week’s memo, I was impressed by the observation of Marc Lipsitch, Harvard epidemiologist, that there are (a) facts, (b) informed extrapolations from analogies to other viruses and (c) opinion or speculation. He said it in connection with the novel coronavirus, but I’ve been thinking about its relevance to investing.

In the past, I’ve defined investing as the act of positioning capital so as to profit from future developments. I’ve also mentioned the challenge presented by the fact that there’s no such thing as knowing what future developments will be. This is the paradox we must deal with.

To follow Lipsitch’s analysis, in our world of investing:
• there are few if any facts regarding the future,
• the vast majority of our theorizing about the future consists of extrapolating from past patterns, and
• a lot of that extrapolation – and just about all the rest of our conclusions – consists of what Lipsitch calls opinion or speculation and what I call guesswork. (George Bernard Shaw said, “All professions are conspiracies against the laity.” Thus the rules of the investment profession seem to require that its members describe their views about the future using highsounding terms like “analysis,” “assessment,” “projection,” “prediction” and “forecast.” Rarely do we see the word “guess.”)

Last week, in Calibrating, I mentioned having written to an Oaktree colleague that, “These days everyone has the same data regarding the present and the same ignorance regarding the future.” I chose the title of this memo because it’s such an oxymoron: there’s practically no such thing as meaningful knowledge regarding the future investment environment. Thus, this memo will be about some things people think they know but may not.

You can read the entire memo here: Howard Marks Memo: Knowledge of The Future.