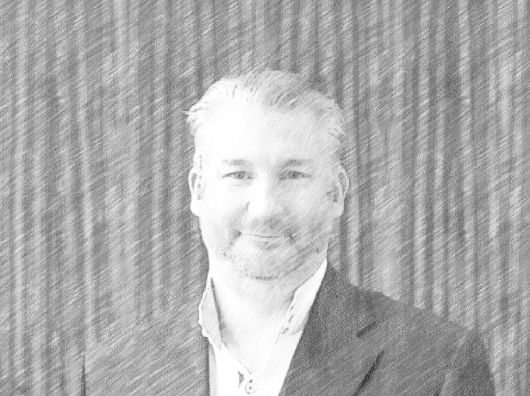 James Montier of GMO recently wrote a great paper called Six Impossible Things Before Breakfast, in which he discusses current market conditions and how we can make sense of today’s pricing. It’s a must read for all investors.

Here’s an excerpt from that paper:

I believe the markets are behaving like the White Queen. In order to make sense of today’s pricing, you need to believe in six impossible (okay, I’ll admit some of them are just very improbable as opposed to impossible) things.

2. The discount rate for equities depends on cash rates. This is nothing more than a belief. It has no foundation in data and not a scrap of evidence exists that supports this hypothesis.

3. Growth rates and discount rates are independent. This is a very questionable assumption. If, as I believe, it is false, then it makes the “Hell” outcome Ben has discussed in previous Quarterly Letters less likely, unless the first two beliefs hold completely.

5. Corporate cash piles make the world a safer place. Cash levels aren’t high by historic standards, and valuations are extreme even when cash is fully accounted for.

6. The “Hell” scenario is the most probable outcome. This requires “this time is different” to be true and, unlike Jeremy Grantham, I am not yet ready to assign this exceptionally useful rule of thumb to the waste bin of history. Put another way, Hell requires that stock prices have reached a “permanently high plateau,” and I’m not about to embrace that statement.

Conclusion: Is Hell the most probable outcome?

It appears that asset markets are priced as if secular stagnation were a certainty. Certainty is a particularly dangerous assumption when it comes to investing. As Voltaire stated, “Doubt is not a pleasant condition, but certainty is absurd.”

In order to believe that asset market pricing makes sense, I think you need to hold any number of “impossible” (by which I mean at best improbable, and at worst truly impossible) things to be true. This is certainly a different sort of experience from the bubble manias that Ben mentioned in the opening quotation, which are parsimoniously captured by Jeremy’s definition of bubbles – “excellent fundamentals, irrationally extrapolated.”

This isn’t a mania in that sense. We aren’t seeing the insane behaviour that we saw during episodes like the Japanese land and equity bubble of the late 1980s, or the TMT bubble of the late 90s, at least not at the micro level. However, investors shouldn’t forget that the S&P 500 currently stands at a Shiller P/E of just over 28x – the third highest in history.

The only two times that level was surpassed occurred in 1929 and in the run-up to the TMT bubble. Strangely enough, we aren’t hearing many exhortations to buy equities because it is just like 1929 or 1999. Today’s “believers” are more “sophisticated” than the “simple-minded maniacs” who drove some of the other well-known bubbles of history.

But it would be foolish to conflate sophistication with correctness. Current arguments as to why this time is different are cloaked in the economics of secular stagnation and standard finance work horses like the equity risk premium model. Whilst these may lend a veneer of respectability to those dangerous words, taking arguments at face value without considering the evidence seems to me, at least, to be a common link with previous bubbles.

You can read the full paper here at GMO.