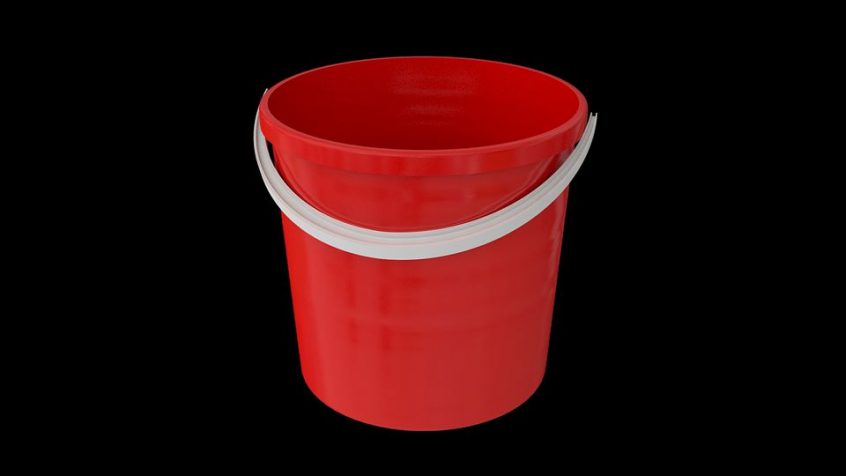 In his latest interview on Masters in Business, Michael Mauboussin discussed the three buckets of investing in today’s markets. Here’s an excerpt from the interview:

RITHOLTZ: So — so here’s the pushback that I think we would get from a Robinhood trader today who is looking in their portfolio over the past couple of years. They would say something like, hey, this sophisticated analysis is interesting, but I haven’t been using second level thinking. I’ve been picking the fastest horse the past couple of years without looking at the odds, without looking at anything else, and that’s been working out. And I joke about Dogecoins and things like that.

But if you bought the fastest SPAC, the fastest tech — E.V. company, the fastest crypto coin, it didn’t matter. Momentum seems to be driving those fast horses the highest. How do you respond to that sort of — of pushback?

MAUBOUSSIN: And, by the way, and — and this is without any sort of moral judgment, so this is just, you know, I just want to make this demarcation without judgment, right? A speculator is someone who buys something in the hope that it goes up. An investor is someone who buys a partial stake in the business, right? It’s a very different mindset. And so, if the market shut — shut down for three — three years or whatever, you wouldn’t care because you own part of a business, right?

So, this is almost again, Barry — Barry is the investor versus, Barry as the proprietor of a business, right. You think about the value of the business.

Now when I peer out of the world today, I — I guess I would actually think that — I sort of think of the world in sort of three different buckets. The first bucket is sort of the normal bucket where I think that notwithstanding we have some, obviously, little bit of zany stuff. Most of the stuff out there is pretty — is pretty solid, right, like pretty normal.

And then the second bucket might be, you know, where I put things like the meme stocks and so forth. These would be sort of the momentum and, you know, in — in our language, we call these sort of diversity breakdowns, people correlate their behaviors in certain ways. And, by the way, there’s — there’s some language in the book that helps talk about these things like reflexivity and so forth. You know, so this would be the GameStops of the world and AMCs, and so forth.

And, by the way, many of these companies have actually done very sensible things, which is they’ve — they’ve sold …

MAUBOUSSIN: … they’ve sold — raised capital which, by the way, increases the intrinsic value of the per share owners for ongoing holders.

And then the third area is cryptos, decentralized finance, part of what I think is going on with the electric — electric vehicle market and so forth. And there’s a very — there, I think, what we’re seeing is a very, very old and very well-known pattern, which is, as new industries develop, the very common pattern is you see a huge upswing in the number of participants and really experiments. So, it’s lots of new entrants, lots of money flows in, lots of people trying out weird and wacky stuff.

By the way, it wasn’t that long ago, Barry, you remember this in the dot com …

MAUBOUSSIN: … you know, same kind of thing, right? And, you know, people go, “This is all crazy and wasteful. Why?” OK, what happens is then eventually the market sorts this out, almost think of it as a Darwinian process. And then you have the — you come down the backend, so there’s a lot of exit through companies going bankrupt or consolidation, and so on and so forth. The market determines what is legitimate, what is not, and lots of things go to zero, but at the end of it, what — what distills out is something new and something important. So, until — and this is sort of standard setting as well, so I think that’s a good example.

What’s going on with crypto? I mean, to me, that whole complex is something that’s very real. It’s going to be — it’s going to be with us. Much of what’s going on out there is not going to survive, but there will be things that survive and will be making important contributions to our economy, yeah, but …