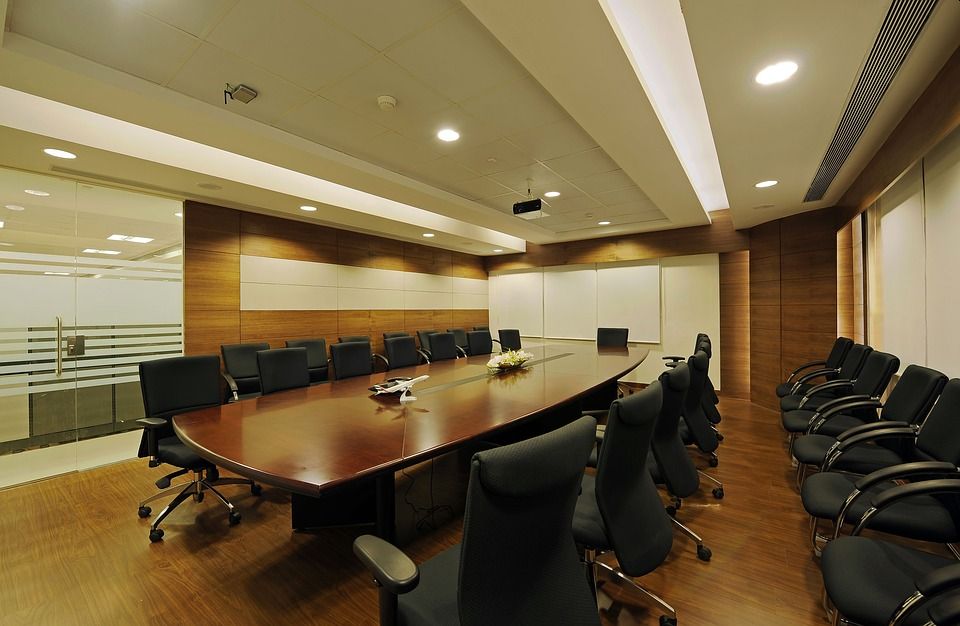 In this article by Trustnet, Terry Smith explains why CEOs have one major advantage over most fund managers. Here’s an excerpt from the article:

The Fundsmith Equity manager says that as a long-term investor, he is in effect sub-contracting to the CEOs of the companies he invests in.

Terry Smith has claimed the CEOs of the companies he owns in Fundsmith Equity are better investors than most fund managers.

The £27bn Fundsmith Equity fund typically invests in companies that offer between 25 and 30% return on capital employed [ROCE]. This means that the CEOs of these companies have managed to invest cash into their business and generate profits far in excess of both shareholder equity and its long-term debt.

Smith said: “It is the single most important financial measure of what a company is delivering. If you invest in a bank account, you want to know the rate of interest – not much now I know, but it has been important and will be again.

“Plus, if you own shares for long periods of time, the returns they deliver will gravitate towards the company’s return on capital.”

So, if these CEOs can generate a return on capital of 25 to 30%, does this mean they are better investors than most fund managers, who often fail to beat their benchmark?

Yes, according to Smith, although he admitted they have one advantage over fund managers.

“They are investing within a powerful franchise in a good business which is capable of delivering good returns,” he explained.

“It still requires skill, but if they stick to their knitting, it should pay off. When you are a long-term investor, you are in effect sub-contracting to the CEOs of the companies you invest in.”

Smith is known for his buy-and-hold approach to investing, but he does exercise a sell discipline when CEOs are no longer able to allocate capital in a way that delivers the returns he is after.

“We aim to buy good companies and hold them forever, but sometimes circumstances change,” he said. “Many of our sales have been involuntary – the company has been taken over.

“In other cases, we have determined that the management is no longer allocating capital or running the business in a manner which should deliver the sort of compound returns we seek.

“We also continually scour our investable universe to see if there are any other good companies which seem to offer better value and returns, and if so, we switch into them. This is particularly likely to happen when we have periods of market volatility, such as in the second quarter of 2020.”

However, that does not mean he is straying from his well-known investment mantra of “do nothing” once he has bought a quality company. The benefit of this approach is that it reduces the costs of trading, helps him avoid the pitfalls of market timing and maximises the long-term benefits of compounding.

“Every year we publish a list of the stocks which have been the top five contributors to our fund’s performance,” he said.

“Microsoft has appeared in that list for six years. PayPal and Stryker for four. Idexx for three. Clearly, doing nothing was the correct course of action with these stocks.

“It’s said that no one ever became poor as a result of taking a profit, but I suspect that they didn’t become rich either.”

In recent weeks, the types of growth stocks that Fundsmith invests in have sold off amidst rising US Treasury yields, as markets have begun to use higher discount rates to write down the value of any future earnings.

When asked about whether investors should be worried about valuations, Smith said: “Whilst we worry about valuation, it is not only the stocks we own which have been revalued. A rising tide floats all ships.”

He also hinted that future interest rate rises might be inevitable: “Investors should indeed be concerned about the impact on valuations of an eventual rise in interest rates. The problem is that I doubt anyone knows when that will occur.”

Fundsmith Equity has returned 486% over the last decade, more than double the IA Global sector’s average of 219.8%.

Trustnet – Terry Smith: Why some CEOs are better investors than most fund managers