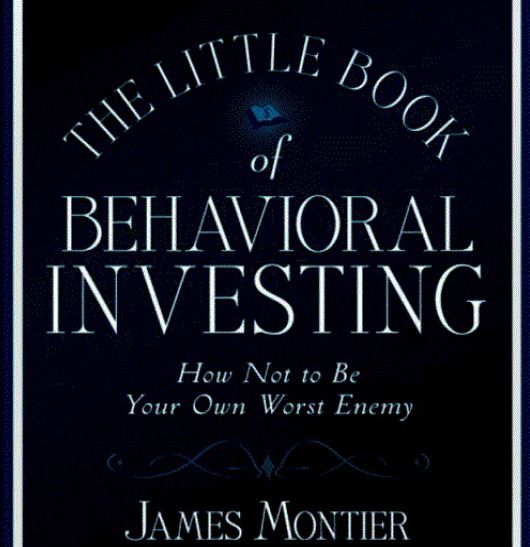 In his book – The Little Book of Behavioral Investing, James Montier discloses that investors sell more winners than losers. Here’s an excerpt from the book:

Putting the dislike of losses and the willingness to gamble in the face of potential losses together gives us some powerful insights into investors’ behavior. For some reason, in some bizarre mental world, people believe that a loss isn’t a loss until they realize it. This belief tends to lead to investors holding onto their losing stocks and selling their winning stocks—known as the disposition effect.

Terry Odean has explored this bad habit among individual investors. He has examined data from a discount brokerage for about 10,000 accounts from 1987 to 1993. The purchases and sales for each account had been recorded.

One of the most common reasons for holding onto a stock is the belief that it will bounce back subsequently. This could be motivated by any number of potential psychological flaws ranging from over -optimism and overconfidence to self -attribution bias. Odean decided to investigate whether investors were correctly betting on recovery in the losers they continued to hold.

Sadly, he found that the winners that were sold outperformed the losers that continued to be held by an average of 3.4 percent per annum.