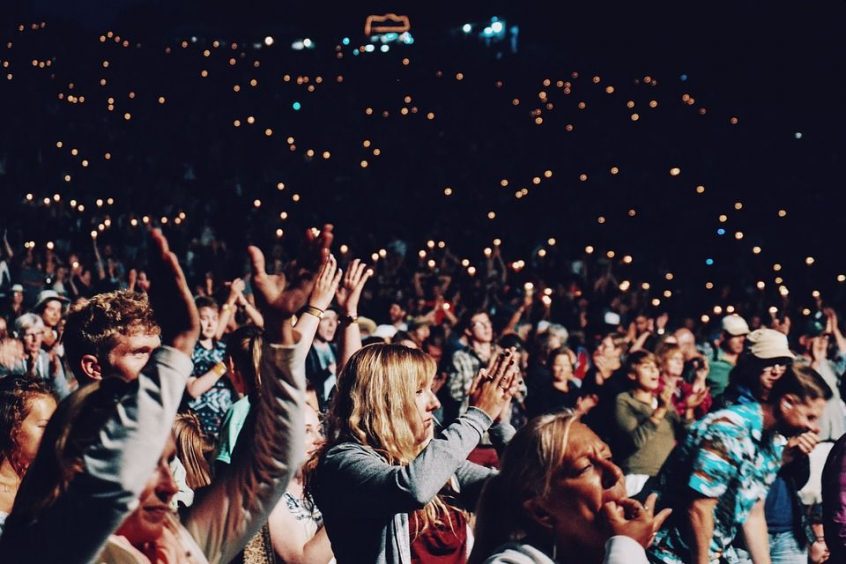 In his 2008 shareholder letter, Warren Buffett discussed the U.S Treasury Bond bubble of 2008 and why investors should beware of investment activity that produces applause. Here’s an excerpt from the letter:

The investment world has gone from underpricing risk to overpricing it. This change has not been minor; the pendulum has covered an extraordinary arc. A few years ago, it would have seemed unthinkable that yields like today’s could have been obtained on good-grade municipal or corporate bonds even while risk-free governments offered near-zero returns on short-term bonds and no better than a pittance on long-terms. When the financial history of this decade is written, it will surely speak of the Internet bubble of the late 1990s and the housing bubble of the early 2000s. But the U.S. Treasury bond bubble of late 2008 may be regarded as almost equally extraordinary.

Clinging to cash equivalents or long-term government bonds at present yields is almost certainly a terrible policy if continued for long. Holders of these instruments, of course, have felt increasingly comfortable – in fact, almost smug – in following this policy as financial turmoil has mounted. They regard their judgment confirmed when they hear commentators proclaim “cash is king,” even though that wonderful cash is earning close to nothing and will surely find its purchasing power eroded over time.

Approval, though, is not the goal of investing. In fact, approval is often counter-productive because it sedates the brain and makes it less receptive to new facts or a re-examination of conclusions formed earlier. Beware the investment activity that produces applause; the great moves are usually greeted by yawns.