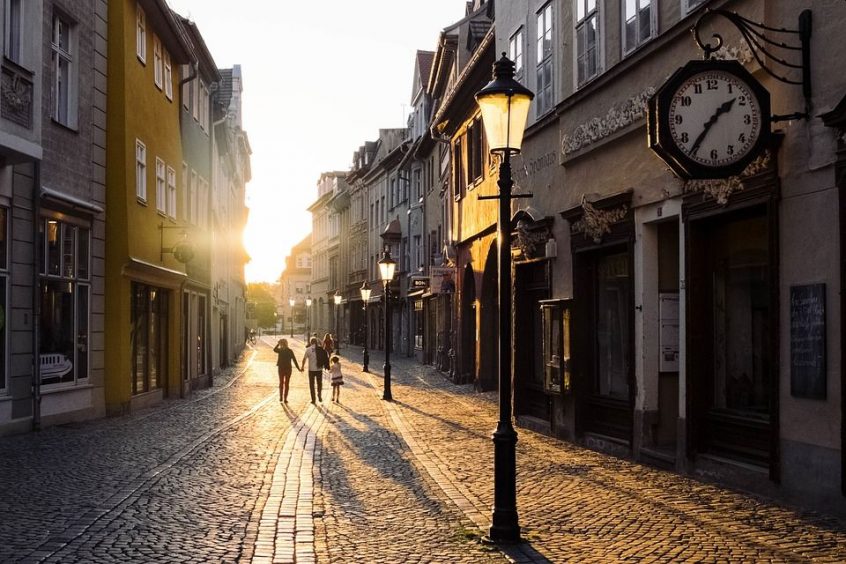 In his latest article titled – The Century Club, Woodlock House’s Chris Mayer discusses how companies survive for one hundred years. Here’s an excerpt from the article:

So, we see another aspect of the 100-bagger challenge: You need to have a company survive long enough to compound returns into multi-bagger status. What kinds of companies survive? In this post, we’ll take a stab at an answer.

Inspiration comes from a book I read recently: Lessons from Century Club Companies by Vicki TenHaken. (Thanks for the recommendation Ian Cassel! @iancassel). The book focuses on companies that have been around for at least a century.

TenHaken became interested in these companies after hearing a presentation by Makoto Kanda, an economist who studied long-lived Japanese companies. Japan is home to some of the oldest continuously operating firms in the world, with seven founded prior to the year 1000. These are the bristlecone pines of the corporate world.

“Century club companies are not dinosaurs,” TenHaken writes. Survival comes from a willingness to change and innovate.

TenHaken gives us many examples, but here is one: the Jelly Bean Candy Company (est. 1898). The founding Goelitz family has a history of experimenting. The second generation made Candy Corn and buttercreams. The third and fourth generation made tangerine slices and spice drops. In 1965, they experimented by injecting different flavors in mini jelly beans. In 1973, they introduced Chocolate Dutch Mints. They didn’t stop with jelly beans.

I can think of other, more extreme, examples. AO Smith, for example, started out in 1874 making metal parts for baby carriages and bicycles. Today it makes water heaters, boilers and filters. In between, AO Smith made steel frames for cars, vessels for the oil and gas industry, glass brewery tanks and more. AO Smith also pushed out into other countries, such as China and India. That’s a company that doesn’t sit still. It has remade itself several times over in the course of its history.

So, century club companies don’t rest on their laurels, as the saying goes. They also tend to have offerings that are difficult to copy and a strong appeal other than price. These are things we naturally look for as long-term investors anyway.