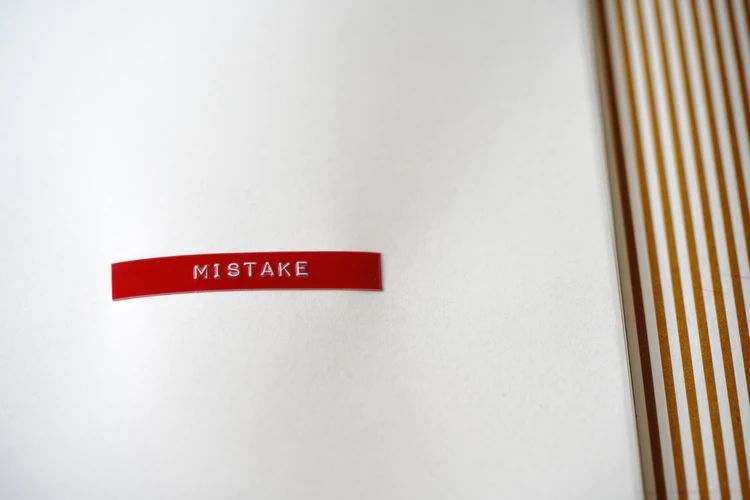 A recent article from Reuters reported Warren Buffett admitted that he “paid too much” for Precision Castparts, and “PCC is far from my first error of that sort. But it’s a big one.” Here’s an excerpt from the article:

The 90-year-old billionaire on Saturday admitted he “paid too much” when his Berkshire Hathaway Inc spent $32.1 billion in 2016 to buy aircraft and industrial parts maker Precision Castparts Corp, its largest acquisition.

In his annual letter to investors, Buffett said he bought “a fine company – the best in its business,” and Berkshire was “lucky” to have Precision Chief Executive Mark Donegan still in charge.

But Buffett said he was “simply too optimistic about PCC’s normalized profit potential.”

Precision shed more than 13,400 jobs, or 40% of its workforce, in 2020, and only recently has begun to improve margins, Berkshire said.

“I was wrong … in judging the average amount of future earnings and, consequently, wrong in my calculation of the proper price to pay for the business,” Buffett wrote. “PCC is far from my first error of that sort. But it’s a big one.”

Two years ago, Buffett admitted he “overpaid” for Kraft Foods when Berkshire and private equity firm 3G Capital merged it in 2015 with their H.J. Heinz Co to form Kraft Heinz Co.

And in his 2008 annual letter, Buffett called his 1993 purchase of Dexter Shoe his “worst deal” ever, saying he had bought a “worthless business” and compounded his error by using Berkshire stock rather than cash to fund the acquisition.

“I’ll make more mistakes in the future – you can bet on that,” he wrote.