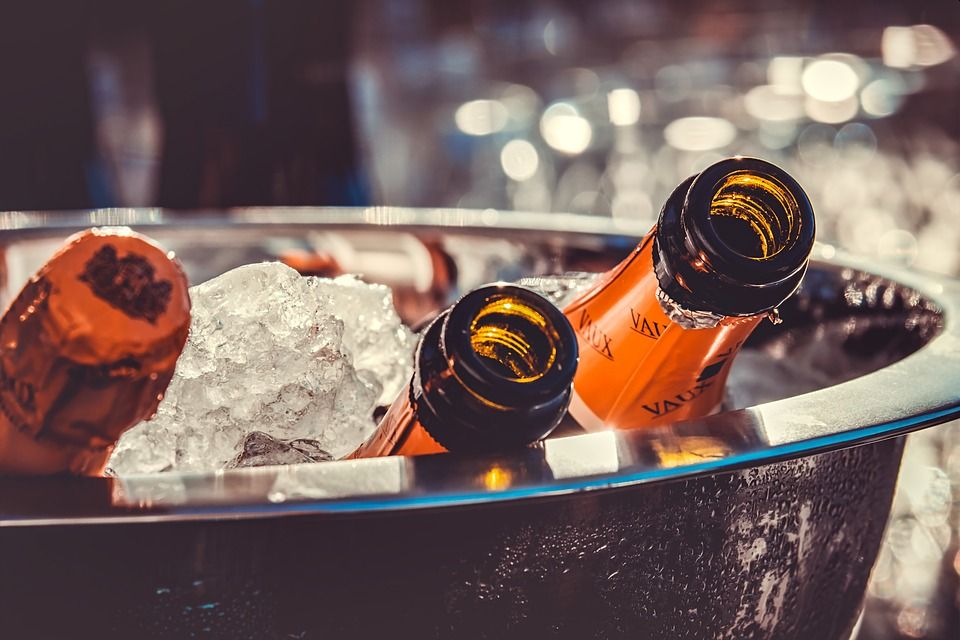 GMO recently released its latest commentary titled – Tonight, We Leave The Party Like It’s 1999, which includes the similarities for value investing between what we’re seeing today and 1999. Here’s some excerpts from the commentary:

In the late 1990s, Value managers were on the defensive. The Value style had been out of favor for more than half a decade. Well-known Value firms were losing clients and going out of business. Clients had been led to believe that “in the long run, Value wins.” Yet by 1999, the Russell 1000 Value Index had underperformed its growth cousin in 7 of the preceding 11 years, and by huge margins. Countless academic papers were proclaiming the “Death of Value.” Ultimately, of course, mean reversion worked, and Value went on to trounce Growth seven years in a row; despite the early pain, patient investors were ultimately rewarded for their perseverance. From 1999 to 2006, Value beat Growth by a cumulative 99%.

Fast forward to today and the same rhymes are echoing. Well-known and established Value shops are calling it quits.6 The pain for Value investors has lasted even longer and performance spreads are even worse: Value has lost to Growth in 8 of the last 11 calendar years and by even wider margins. Exhibit 3 focuses on the last 5 years, drawing eerie parallels between today and 1999.

Value investing is full of paradoxes. First, the relationship between a Value manager and its client is sadly and tragically paradoxical: clients tend to fire us at the very moment they need us the most, and they need to hire us exactly when they are least likely to do so. Then there’s the paradox of the business model itself because clients will be perennially unhappy! In rapidly rising markets, Value styles lose in a relative sense; and then in down markets, yes, we lose less, but we still lose! Value investing is an amazing investment model, but a horrible business model. Finally, there is the paradox of confidence. At the very moment that our clients are the least confident in us – because crazy prices are getting crazier, valuations spreads are getting wider, speculative mania is getting more manic, and career risk is getting more uncomfortable – we at GMO become the most confident in Value’s eventual reversal.

How do we make sense of this paradox? We look to a similar period when we trusted in mean reversion when everyone else was doubting it. A period when sticking to a process seemed prudent and disciplined, while others called it stubborn, antiquated, and inflexible. And a period when the worst business decision for GMO ended up being far and away the best and right thing to do for our clients. In other words, a period like 1999.