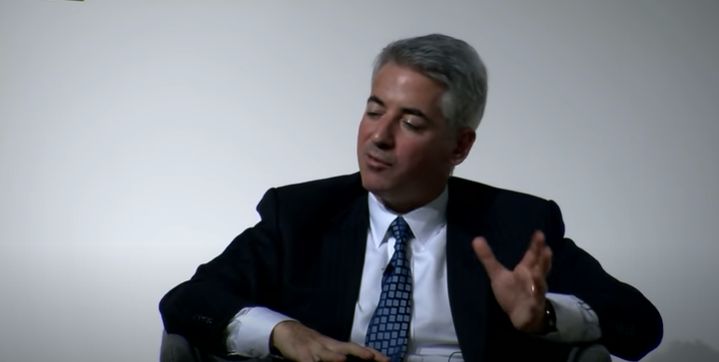 During this interview at the Saïd Business School, University of Oxford Bill Ackman was asked who he thought was the best investor of all time and why. Here’s his response:

I hate to be boring on this, I do think Buffett is the greatest investor and the reason why I believe that is just that this is a 50 odd year, it’s a 60 year track record of compounding at 20 plus percent with a very modest amount of leverage in the form of principally insurance float.

You look at what he did with Geico since he bought it. I think he’s been he’s created an enormous… he’s bought businesses well but not incredibly well as he’s gotten to be quite large but he’s made those businesses much more valuable.

I think he’s also created a lot of messaging that’s affected the way people think about executive compensation and derivatives. So I think he’s made an enormous contribution. I think it’s a combination of long term… kind of longitude and the accomplishments he’s had. So I think he’s the one by far the best.