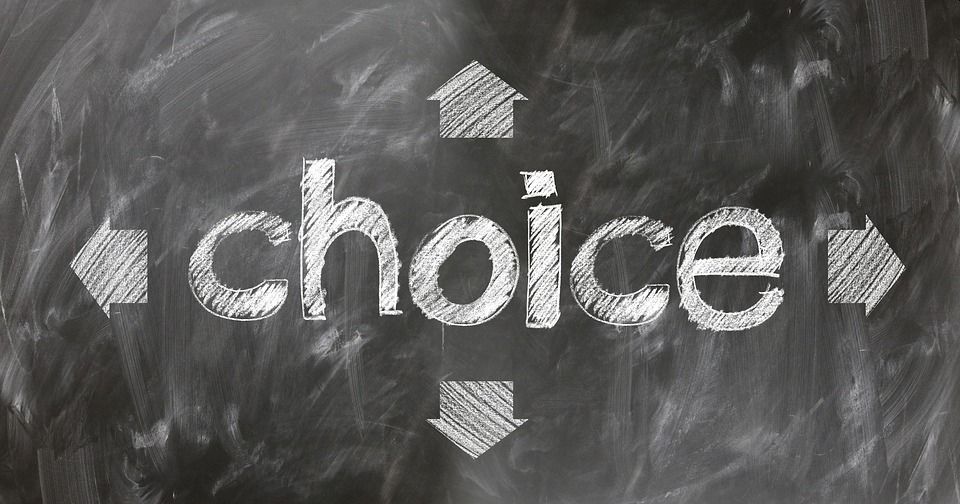 In Michael Mauboussin’s book, Think Twice: Harnessing the Power of Counterintuition, there’s a great passage on how investors can make better investment decisions using what he terms a ‘premortem’. Here’s an excerpt from the book:

Many people are familiar with a postmortem, an analysis of a decision after the outcome is known. For example, teaching hospitals hold morbidity and mortality conferences in order to review mistakes in patient care and to modify processes of decision making. But Gary Klein, a psychologist, suggests what he calls a premortem, a process that occurs before a decision is made. You assume you are in the future and the decision you made has failed. You then provide plausible reasons for that failure.

In effect, you try to identify why your decision might lead to a poor outcome before you make the decision. Klein’s research shows that premortems help people identify a greater number of potential problems than other techniques and encourage more open exchange, because no one individual or group has invested in a decision yet.

You can track your individual or group premortems in your decision journal. Watching for the possible sources of failure may also reveal early signs of trouble.

Know What You Can’t Know.

In most day-to-day decisions, cause and effect are pretty clear. If you do X, Y will happen. But in decisions that involve systems with many interacting parts, causal links are frequently unclear. For example, what will happen with climate change? Where will terrorists strike next? When will a new technology emerge?

Remember what Warren Buffett said: “Virtually all surprises are unpleasant.” So considering the worst-case scenarios is vital and generally overlooked in prosperous times.

Also resist the temptation to treat a complex system as if it’s simpler than it is. One of the greatest challenges in finance is to create models that are useful to practitioners but also capture the market’s large moves. We can trace most of the large financial disasters to a model that failed to capture the richness of outcomes inherent in a complex system like the stock market.

There’s a funny paradox with decision making. Almost everyone realizes how important it is, yet very few people practice. Why don’t we drill young students on decision making? How come so few professionals—executives, doctors, lawyers, and government officials—are versed in these big ideas?

There are common and identifiable mistakes that you can understand, see in your daily affairs, and manage effectively. In those cases, the correct approach to deciding well often conflicts with what your mind naturally does. But now that you know when to think twice, better decisions will follow. So prepare your mind, recognize the context, apply the right technique—and practice.