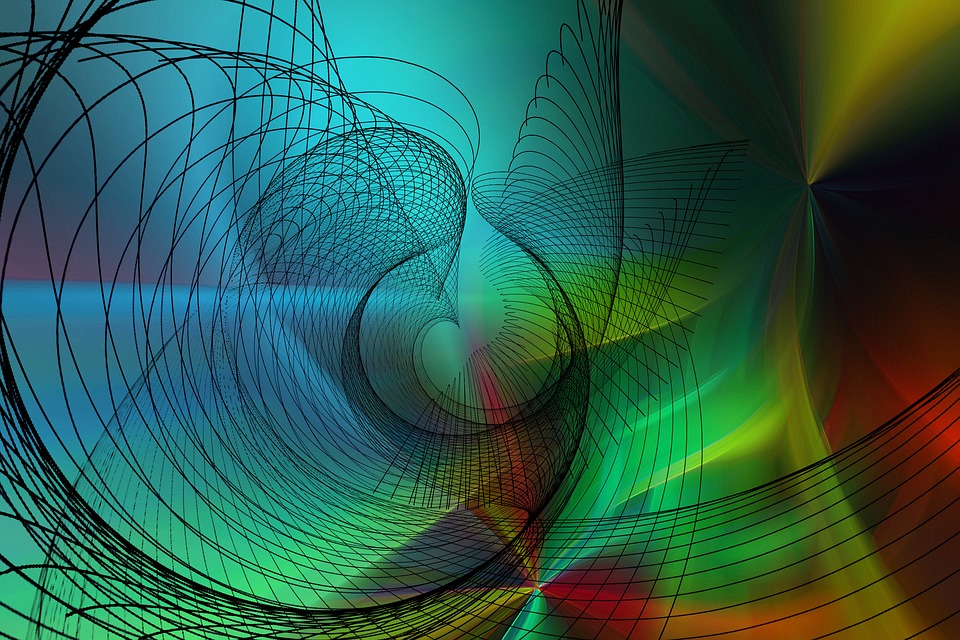 In David Abram’s Introduction to Part VII of Security Analysis: Sixth Edition he provided a warning for investors who believe it’s easy to make money in the stock market. This is particularly relevant today when we see such a disconnect between stock prices and fundamentals. Here’s an excerpt from the book:

What is driving this manic phenomenon? The explanation is something I call the “Great Illusion of the Stock Market.” Investing looks easy, particularly in a world of inexpensive software and online trading. Buying a stock is no more difficult than buying a book on Amazon.com. And because a great many people have gotten wealthy in the stock market, lots of others have come to believe that anyone can get rich with very little effort. They are wrong. All the people I know who’ve built wealth in the stock market have worked very hard at it. Graham and Dodd understood the effort it took to be successful in the market. They wrote:

Since we have emphasized that analysis will lead to a positive conclusion only in the exceptional case, it follows that many securities must be examined before one is found that has real possibilities for the analyst. By what practical means does he proceed to make his discoveries? Mainly by hard and systematic work. (p. 669)

So, yes, you can get rich buying and selling stocks, but, as the authors well knew, it takes hard work and patience. Nevertheless, the Great Illusion persists, maybe because, like Woody Allen’s film character Zelig, the market is a chameleon that changes its appearance to suit the times. Sometimes, it shows up as a tech stock bubble. Other times, it manifests itself as a ludicrously overvalued stock market as seen in the late 1980s in Japan. In a current incarnation, a raft of financial institutions across America are trying to emulate the success of David Swensen and his colleagues who manage Yale University’s endowment by allocating large percentages of the capital to “alternative investment managers.”

But the Great Illusion is just that—an illusion. If you want to get wealthy in the financial markets, you’ll need to engage in “hard and systematic work.”