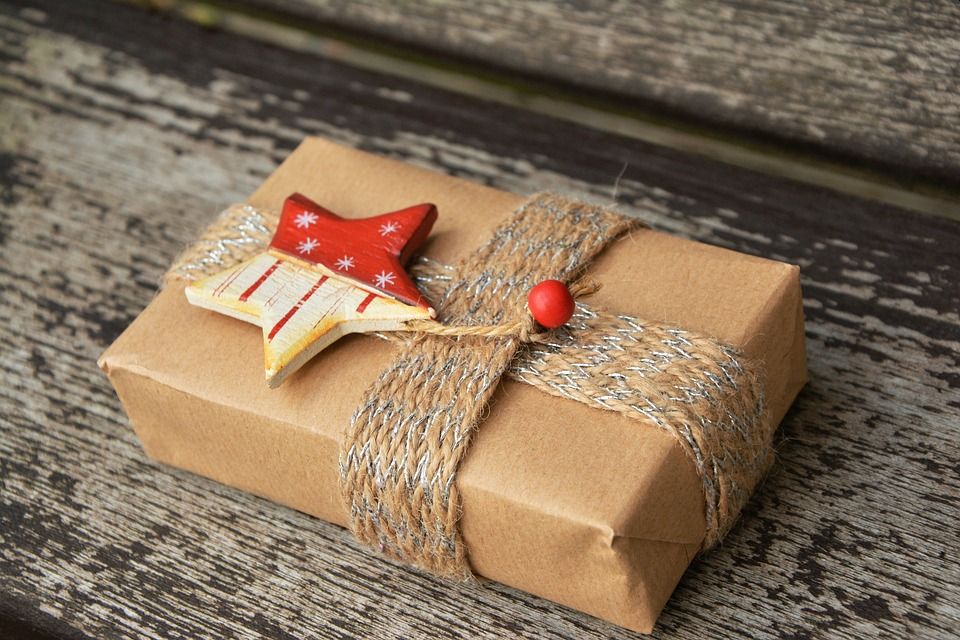 In his 2010 Fundsmith Shareholder Letter Terry Smith discussed why investing in stocks is a claim on a share of the cash flow produced by a business, not a sophisticated game of pass the parcel to greater fools saying:

What we can say with a high degree of certainty is that our portfolio has a FCF yield higher than the average for the market. Yet it is inconceivable in our view that it is not of higher than average quality in terms of longevity, resilience, predictability, profit margins, return on operating capital and the conversion of profits into cash. Put simply this means that we own shares in businesses which are higher quality than the market on a valuation lower than the average for the market. Whilst that is not a total solution to successful investing, it strikes us as at least a good start.

We regard an equity holding as a claim on a share of the cash flow produced by a business. In the Fund we seek to own companies which produce high cash returns on capital and distribute part of those returns as dividends and re-invest the remainder at similar rates of return. And we want to own those companies shares at prices which at best under-value their returns and at worst value them fairly.

We do not regard equity investment as a sophisticated game of pass the parcel in which we buy shares in companies that we don’t understand, which may be poorly performing businesses and/or which are over-valued, hoping to sell them to a greater fool when they have become even more expensive as a result of some fad or share price ramp. Such games are best left to video consoles unless your hobby is losing money whilst investing, which I rather suspect it is for some people.

You can read the entire letter here: 2010 Fundsmith Shareholder Letter.