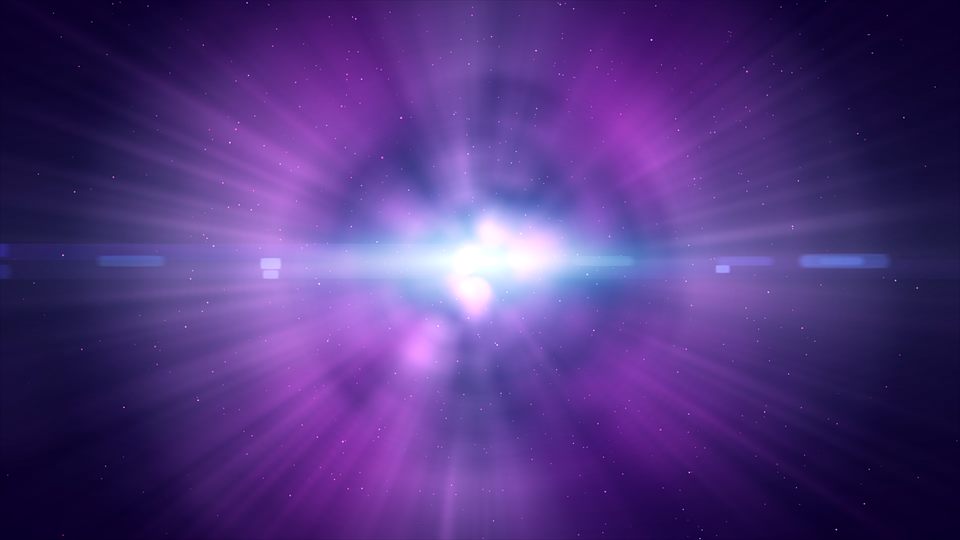 Here’s a great interview with Chris Cole, founder of Artemis Capital, on the MacroVoices Podcast in which he discusses a number of topics including his counterintuitive concept called – The Law Of Cosmic Duality In Investing. Here’s an excerpt from the interview:

Erik: Chris, one of the concepts that you describe in the article is something that you’ve given a beautiful title to: The law of cosmic duality in investing. And it addresses what I think is one of the most counterintuitive concepts in finance.

Which is, if there are three asset classes – let’s call them A, B, and C. And A and B both produce on average a positive return over time, but C is a loser, it loses money over time. Intuitively, if I’m going to choose only two out of these three, I would always choose A and B because they make money and not choose C because it loses money.

But there’s a reason that sometimes A and C or B and C might be the better choice. Please explain.

Chris: Yes, I think the reason is that anyone who has done any type of portfolio analytics understands that the correlated return is worth far less than diversification and anticorrelation.

So what does that mean in general?

When I talk about this idea of cosmic duality, it sounds like a new-agey term. But I always like to use this metaphor about Dennis Rodman.

There was a statistical analysis that was done on Dennis Rodman that showed that, even though Rodman as a basketball player (back when he played basketball), even though he couldn’t score – he was a really poor scorer, he couldn’t hit any shot outside of five feet consistently – that when you put him on the floor, the offensive efficiency of his team leapt up. Incredible stat.

In fact, Rodman wins over replacement value and the offensive efficiency of the team. And all of those metrics leapt up dramatically when Rodman was on the floor or playing for a team.

The reason is that Rodman was six standard deviations better than the average player at rebounding the basketball. So if somebody missed a shot, Rodman would get the rebound. And sometimes he’d get two or three rebounds. And that gave your team a second and a third chance to score the ball. Incredibly valuable.

Another example I give in the paper is Genghis Khan, how he was a military genius. And what he would do is he that would stagger different flows of attacking and retreating forces. He would send in a group that would attack and then it would immediately retreat.

When the traditional European armies would advance in a one line of attack, he would send in a different wave of attackers that would then surround the opposing army in a countertrend action to the retreating attackers.

This trend/countertrend dynamic resulted in very effective warfare, despite the fact that his armies sometimes were smaller than his opponents’.

Why does any of this relate to portfolio management? It’s very clear that if you’re combining different asset classes in a portfolio, you’re better off taking an asset that has a positive performance to the growth cycle with an asset that actually doesn’t have positive performance but performs when the growth cycle turns down. Then you are layering on top of one another growth assets one after another. It’s the same concept.

Dennis Rodman is much more valuable to his team because he is able to get the rebound than an excess scorer is.