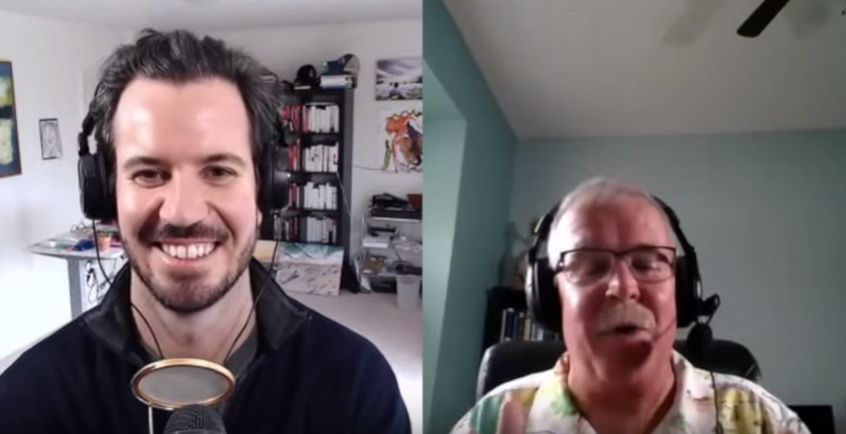 During his recent interview with Tobias, Tim Melvin, who is a 31 year veteran of the financial services industry, discusses how the best returns can be found in small illiquid stocks. Here’s an excerpt from the interview:

Tobias Carlisle: A lot of the positions we’ve been discussing so far are going to be smaller and they’re likely quite a liquid, you said it would take several months in some cases or in one case to buy that.

Tobias Carlisle: You’ve got some research on illiquid stocks.

Down here, you’ve got your small illiquid value, they’re small banks, they’re companies nobodies ever heard of, the big firms can’t buy them. You would think all the money’s got to be up here in this large liquid growth because that’s what everybody tells us is the good spot. No. You got a return of like 2% annualized over this 30 year period. It was a study. Down here, these small illiquid value stocks have returned on average 18% a year. Illiquid, so what, I don’t care.

Tim Melvin: Most people will say, Warren Buffet says that if you can’t stand the stock market closing tomorrow for five years, you shouldn’t invest. You’ll hear that repeated all the time. None of them really mean it, because they prized liquidity. I don’t really care. I have no intention when I buy a stock unless something goes horribly wrong in the financials, I’m not selling it for an extended period of time. I’m going to hold that until it’s at a premium valuation. Liquidity is not that big a concern for me. Again, I am unfortunately not running billions and billions of dollars at this point.

Tobias Carlisle: I always think there’s good logical reasons for liquidity being a pretty good indicator of something good that’s going to happen. It’s because when these stocks get beaten up, the people who own them know that they’re selling it way below value. The only reason they’re selling at that point is because they’re forced to, because they need some cash somewhere else in there portfolio. It’s all tightly held when it’s really deeply undervalued.

Tim Melvin: Yeah. The small stuff does tend to be tightly held. You find a lot of family run businesses down there. A lot of those, your exit is going to be because the family decided to sell or the kids don’t want anything to do with this company that dad and granddad started. They want to go out and do something else with their lives. Dad and granddad look around and say, “Well, we need to sell this, but we’re going to do it rational. We’re not going to sell it at this 70% of book valuation. We’re going to hire a banker.” It’s going to get sold at a proper price, which could be two and even three times book value. We’ve seen that happen more times than I can count.