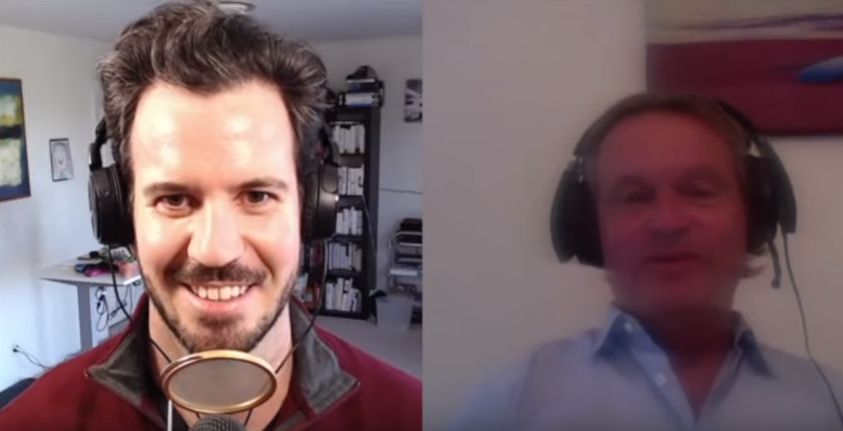 During his recent interview with Tobias legendary Australian fund manager Peter Simpson-Morgan, who ran Perpetual, discusses his approach to activism and the importance of protected shareholders from stupid management decisions saying:

Peter Simpson-Morgan: It was entrepreneurial sort of start. And as we grew, I…again, not trying to be arrogant with it, one of the things that we learnt when we were managing large and larger amounts of money, you can’t always move, particularly in somewhat illiquid stocks, the money around. We have this time when I’m more and more aggressive in trying to direct companies, in terms of their thought process, and took companies on at AGMs, where we thought they were doing stupid things, and became quite public about it, but only for the reason it was being used as a tool to try and protect our position and… I can still remember it, we took AMP on an AGM, after they had listed, they, you know…a lot of Australian companies have done, they were overspending the free cashflow and making stupid acquisitions overseas.

Peter Simpson-Morgan: We were one of the first companies that went to a AGM, and voted against a remuneration plan. We’re quite vocal as to why, and lead to change in terms of that executive team. And I was one of the ones that lead that process, but it then encouraged others within Perpetual to do the same sort of thing. And I remember Matt and John both, and we all came together and went down that path to try and protect ourselves, in terms of our position, as we grew.

Tobias Carlisle: So, that’s maybe an early form of activism in Australia. Was anybody else doing anything like that? Are you guys introduced that?

Peter Simpson-Morgan: Well, we didn’t introduce it for the sake of introducing it…I hope it doesn’t sound reckless, but we were trying to learn…we were learning as we went along, Toby. I mean…I should also say, I think one of the things that gets me is you’re not going to get every call right. And if you’re getting 7 out of 10 calls right, you’re doing a fantastic job.

Peter Simpson-Morgan: And as I said, this is in the 1990s, yes, we were probably at the forefront of that. But it wasn’t for the sake of trying to be an activist, it was what we were trying to do to do the job that we were doing for other people.