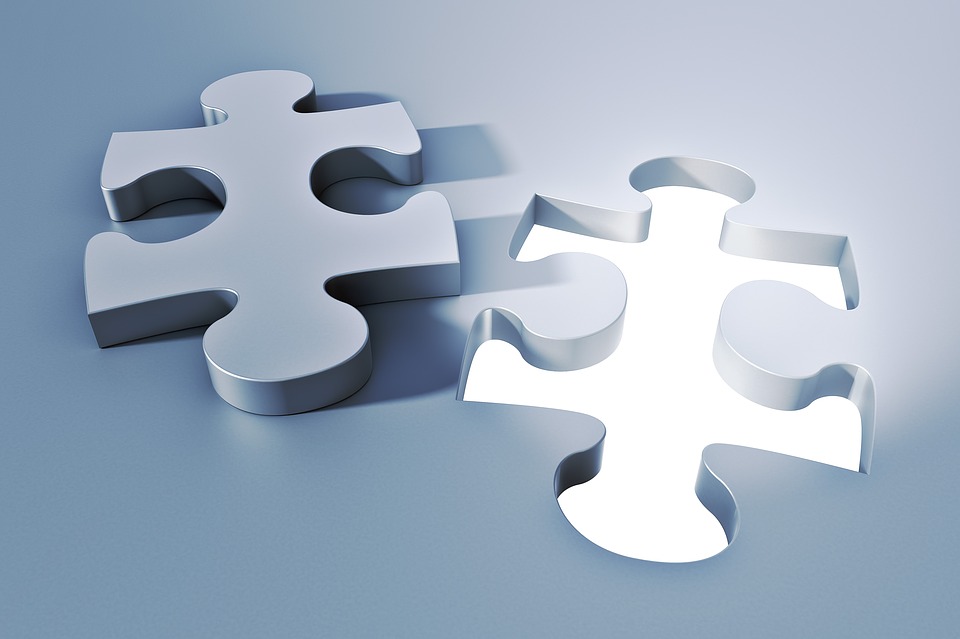 We’ve just been watching the 2017 Daily Journal Annual Meeting in which Charlie Munger, at 12:18 on the video below, discloses some of the secret ingredients that have made Berkshire and The Daily Journal successful. Here’s an excerpt from the meeting where Munger is speaking about DJCO’s software business:

When I was a lawyer, there was a saying that I’ve always used, “The best business-getter any lawyer ever has is the work that’s already on his desk.” And that’s the basic ethos of our software business. If we just keep doing it right, I don’t think we have to worry about the future. Not that we won’t have our down-drafts and our failures. But we are actually grinding ahead slowly in that software business. And it’s very interesting because Guerin and I know practically nothing about it.

Gerry didn’t come up as a software engineer. So we’re basically doing something that’s quite difficult. We’re judging people because we don’t understand what the people do. That’s what Andrew Carnegie did. He didn’t know anything about making steel. But he knew a lot about judging whether the people he was trusting were good at making steel. And of course that’s what Berkshire’s done if you stop and think about it. We have a lot of businesses at Berkshire that neither Warren our I could contribute much to. But we’ve been pretty good at judging which people are capable of running those businesses.

But this is pretty extreme here. The little Daily Journal going into the computer software business. It’s a long slow kind of business. RFPs. The first time we contact a customer until we start making money may be 5 years. So it’s like deciding to start prospecting for oil in Borneo or something. They just keep doing that over and over again, and the money goes out and the effort goes out, and it starts coming in five years from now.

I love that kind of stuff, not when I think we’re taking territory, it doesn’t look good when we write it off and we don’t report wonderful numbers or anything. But if it makes sense in the long-term. We just don’t give a damn what it looks like over the short-term. We know we’ve collected a bunch of shareholders that share our ideas. After all we’re running a cult not a normal company. (laughter)

I think most of you feel that you’re willing to wait. I lived all my life with people who were into deferred gratification. In fact most of them will never have any fun. They just defer gratification all the way to end. That’s what we do. It does cause you to get rich. So we’re going to have a lot of rich dead people. (laughter)

We can excite a lot of envy. A lot of you when the people walk by your grave and there will be this nice grave with this nice monument and they’ll say, “God what a great grave, I wish I were under it.” (laughter)

But at any rate, deferred gratification really does work if what you’re doing is growing a business that gets better and better and getting wealthy yourself so that your grave can look nice to outsiders. Guerin and I have never taken any money out of this company in all these years. We don’t take salaries, we don’t take directors fees. We’re a peculiar example.

I wish our example spread more! Because I think if you’re wealthy and own a big share of a company, and you get to decide what it does and whether it liquidates or whether it keeps going, that’s a nice position to be in. And maybe you shouldn’t try and grab all the money in addition. That’s my theory of executive compensation.

Some of the old-fashioned guys like Carnegie never took any salary to speak of. Cornelius Vanderbilt didn’t take any. Course he owned the whole place, practically. He would have considered it beneath him. He lived on the dividends like the shareholders did. So there’s a lot of those old fashioned ideas here in the Daily Journal Company.

You can read the full transcript of Daily Journal Annual Meeting 2017 here.