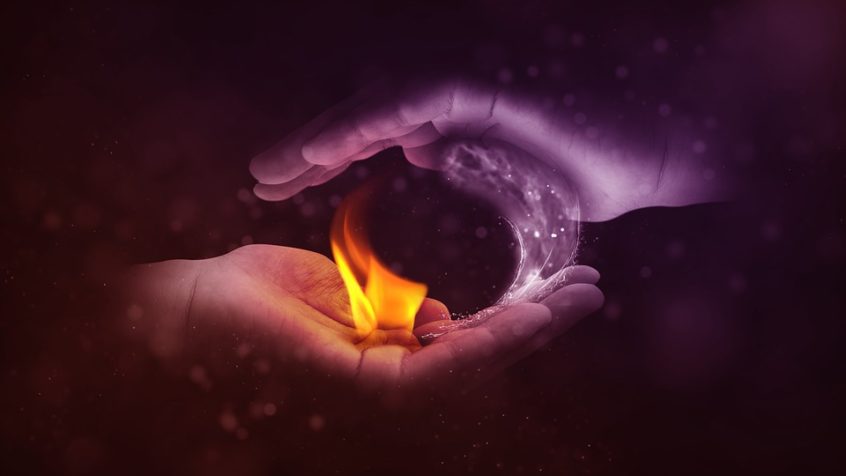 Here’s a great interview with Stanley Druckenmiller at the USC Marshall School of Business where he speaks about the importance of unconventional investing. During the interview he makes two great points. First, he’s not a fan of diversification, and secondly investors need to focus on the longer term saying, “The present is already in the price.”

Here’s an except from that interview:

Well my idea of risk control is a little non-conventional. I like putting all my eggs in one basket and then watching the basket very carefully. I don’t know what they teach at Marshall but at most business schools they teach a lot of nonsense called risk adjusted return and diversification.

As a money manager if you look at a normal portfolio, most people will make seventy or eighty percent of money that year on two or three ideas. Even though they’ll have thirty or forty things in their portfolio. My concept was to put into those two or three ideas that I had the most conviction in.

I was also lucky to travel across asset classes. So I traded commodities, currencies, bonds, and equities and it gave me the discipline. If I didn’t have a good idea in equities. I was happy to have no equities. Or the same thing with bonds. So when you have a quiver with a bunch of arrows in it you can usually find something to put a lot of money into.

The only other thing I’d say is that too many investors look at the present. The present is already in the price. You have to think out of the box and sort of visualize eighteen to twenty four months from now what the world is going to be and what securities might trade at.

What a company’s been earning doesn’t mean anything. What you have to look at is what people think it’s going to earn. If you can see something in two years is going to be entirely different than the conventional wisdom, that’s how you make money.

My first boss used to say the obvious is obviously wrong. If you invest in conventional wisdom you’re going to lose your butt.

You can watch the remainder of the interview here: