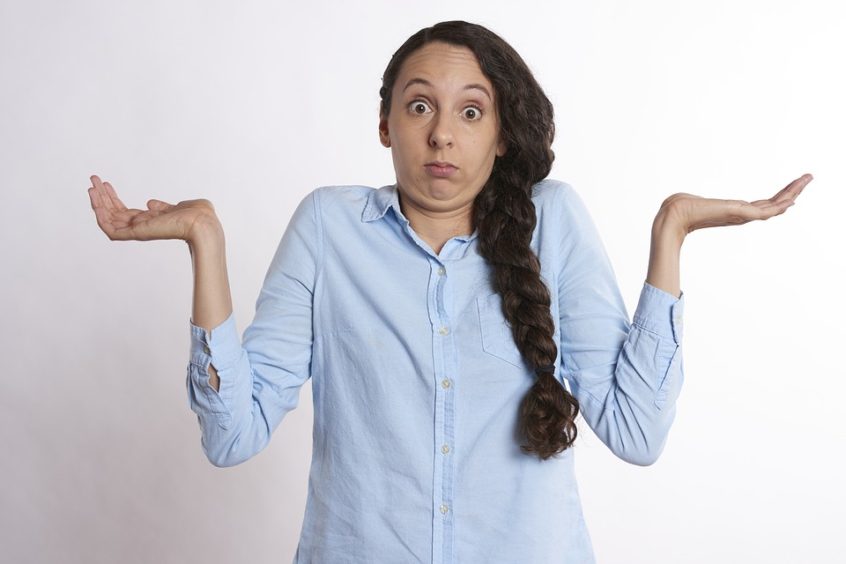 The simple truth is that a lot of investors don’t have the time or won’t make the time to research the companies in which they’re going to invest. So how do uncertain investors pick their stocks? One answer can be found in the book, Influence: The Psychology of Persuasion, by Robert Cialdini. Here’s an excerpt from the book:

We first need to understand the nature of yet another potent weapon of influence: the principle of social proof. It states that one means we use to determine what is correct is to find out what other people think is correct. The principle applies especially to the way we decide what constitutes correct behavior.

We view a behavior as more correct in a given situation to the degree that we see others performing it. Whether the question is what to do with an empty popcorn box in a movie theater, how fast to drive on a certain stretch of highway, or how to eat the chicken at a dinner party, the actions of those around us will be important in defining the answer.

The tendency to see an action as more appropriate when others are doing it normally works quite well. As a rule, we will make fewer mistakes by acting in accord with social evidence than contrary to it.

Usually, when a lot of people are doing something, it is the right thing to do. This feature of the principle of social proof is simultaneously its major strength and its major weakness. Like the other weapons of influence, it provides a convenient shortcut for determining how to behave but, at the same time, makes one who uses the shortcut vulnerable to the attacks of profiteers who lie in wait along its path.

In general, when we are unsure of ourselves, when the situation is unclear or ambiguous, when uncertainty reigns, we are most likely to look to and accept the actions of others as correct.

In the process of examining the reactions of other people to resolve our uncertainty, however, we are likely to overlook a subtle but important fact. Those people are probably examining the social evidence, too. Especially in an ambiguous situation, the tendency for everyone to be looking to see what everyone else is doing can lead to a fascinating phenomenon called “pluralistic ignorance.”

[In social psychology, pluralistic ignorance is a situation in which a majority of group members privately reject a norm, but incorrectly assume that most others accept it, and therefore go along with it. This is also described as “no one believes, but everyone thinks that everyone believes”.]