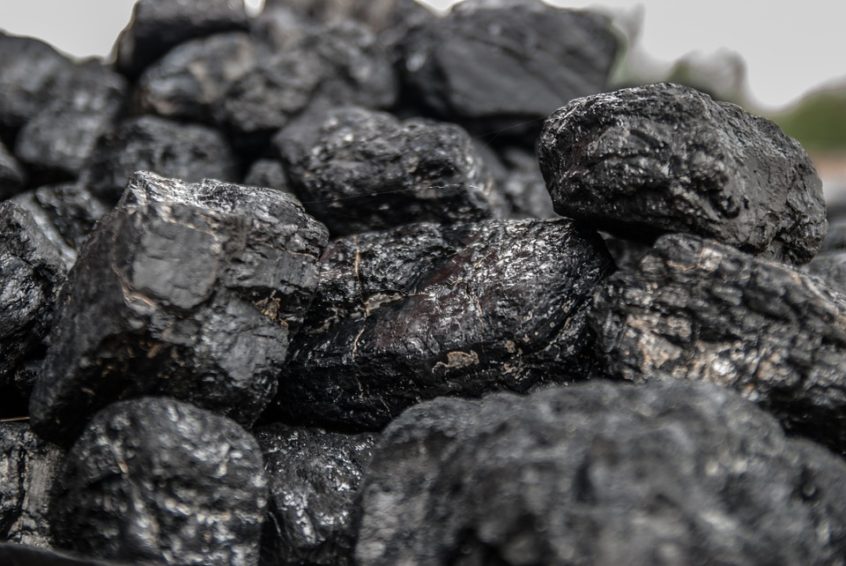 One of the cheapest stocks in our All Investable Stock Screener is Alliance Resource Partners, L.P (NASDAQ:ARLP).

A quick look at Alliance’s share price history over the past twelve months shows that the price is up 13%, but here’s why the company remains undervalued.

The following data is from the company’s latest financial statements, dated March 2017.

The company’s latest balance sheet shows that Alliance has $87 Million in total cash and cash equivalents. Further down the balance sheet we can see that the company has short-term debt of $178 Million and long-term debt of $447 Million. Therefore, Alliance has a net debt position of $538 Million (debt minus cash). While some investors may be concerned about the company’s net debt position, it’s important to take a look at Alliance’s free cash flow below. All financial strength indicators show that the company remains financially sound with a Piotroski F-Score of 7, an Altman Z-Score of 2.37, and a Beneish M-Score of -3.18.

If we consider that Alliance currently has a market cap of $1.492 Billion, when we add the minority interests of $6 Million and the net debt totaling $538 Million that equates to an Enterprise Value of $2.036 Billion.

If we move over to the company’s latest income statements we can see that Alliance had $419 Million in trailing twelve month operating earnings which means that the company is currently trading on an Acquirer’s Multiple of 4.86, or 4.86 times operating earnings. That places Alliance squarely in undervalued territory.

Some analysts will argue that Alliance’s current revenues of $1.980 Billion (ttm) and net profit of $397 Million (ttm) are not as high as those recorded in 2014, when revenues were $2.301 Billion and net profit was $497 Million. But I would argue that the company’s current free cash flow of $710 (ttm) is 40% higher than the $432 Million recorded in 2014. Moreover, the company’s current free cash flow is at an historical high. The reason is the significant reduction in capex from $307 Million in 2014 to just $90 Million (ttm) today. The lowest its been in the past ten years.

About The All Investable Stock Screener (CAGR 25.9%)

Over a full sixteen-and-one-half year period from January 2, 1999 to July 26, 2016., the All Investable stock screener generated a total return of 5,705 percent, or a compound growth rate (CAGR) of 25.9 percent per year. This compared favorably with the Russell 3000 TR, which returned a cumulative total of 265 percent, or 5.7 percent compound.