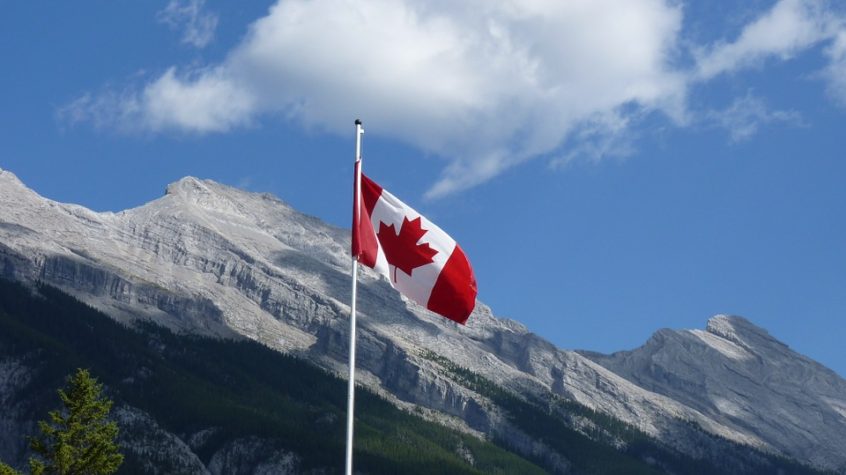 Following the recent micro-cap conference in Toronto our very own Tobias Carlisle was interviewed by Norman Rothery at The Globe and Mail regarding our Canada All TSX Stock Screener. The article is titled, How a money manager is producing phenomenal results using ‘the Acquirer’s Multiple’.

Tobias Carlisle recently spoke about value investing at a microcap conference in Toronto. Fans will know the money manager as the author of a series of books on the discipline. The accessible Deep Value: Why Activist Investors and Other Contrarians Battle for Control of Losing Corporations is suitable for a wide audience of interested investors and represents a personal favourite.

Mr. Carlisle loves to look for bargains using what he calls “the Acquirer’s Multiple.” You can think of the multiple as a more complicated variant of the familiar price-to-earnings ratio. But instead of price, he uses a firm’s enterprise value – in simple terms, the market value of its equity plus net debt – and instead of earnings, he uses operating income after depreciation. (The ratio is a close cousin of the enterprise-value to earnings-before-interest-and-taxes ratio.)

In preparation for his trip to Toronto, Mr. Carlisle looked at how an investor would have fared by buying the 30 stocks with the lowest Acquirer’s Multiples each year from the all-TSX universe, which contains the largest 95 per cent of stocks on the TSX by market capitalization (not including financials and utilities).

The results were pretty phenomenal. The portfolio of 30 low-multiple stocks sported a compound annual growth rate of 19.1 per cent from the start of 1999 through to June 16, 2017. By way of comparison the S&P/TSX composite total return index climbed by just 4.7 per cent annually over the same period.

You can see the stunning ascent of the Canadian Acquirer’s Multiple portfolio in the accompanying chart, which shows the growth, for every dollar invested, over the whole period.

But it wasn’t all roses. The method hit a few potholes along the way. As one might expect, the portfolio suffered its worst drawdown from July, 2007, to March, 2009, when it plummeted 63 per cent. The market index fared a little better over the same period but it still fell 50 per cent.

But, before you rush to invest all of your money in small low-multiple stocks, Mr Carlisle warns that the 23.8-per cent annual gains they generated on paper are probably not achievable in practice because of liquidity constraints and relatively wide bid-ask spreads in the small-cap space. Nonetheless, the value effect tends to be stronger when it comes to smaller stocks.

Mr. Carlisle was willing to reveal the names of three of his favourite small-cap companies from his Canadian Acquirer’s Multiple portfolio.

He likes Vancouver-based Alio Gold (ALO) which mines for the yellow metal in Mexico and was formerly known as Timmins Gold. The stock trades at about three times earnings and has a market capitalization near $230-million, after accounting for its recent capital raising efforts.

He is keen on Pacific Insight Electronics (PIH). The auto parts supplier based in Nelson, B.C., trades for less than 10 times earnings and has a market capitalization just shy of $70-million.

The smallest of his recommendations is Caldwell Partners International (CWL). The Toronto-based executive search firm provides a hefty dividend yield of almost 8 per cent. But it has a tiny market capitalization of $21-million and its stock trades near $1 a share.

Care should be taken when trading any small stock and, despite having good prospects, these three are no exceptions. If you’re looking to buy a broader basket of bargains, you should check out Mr. Carlisle’s approach and invest some time to read Deep Value.