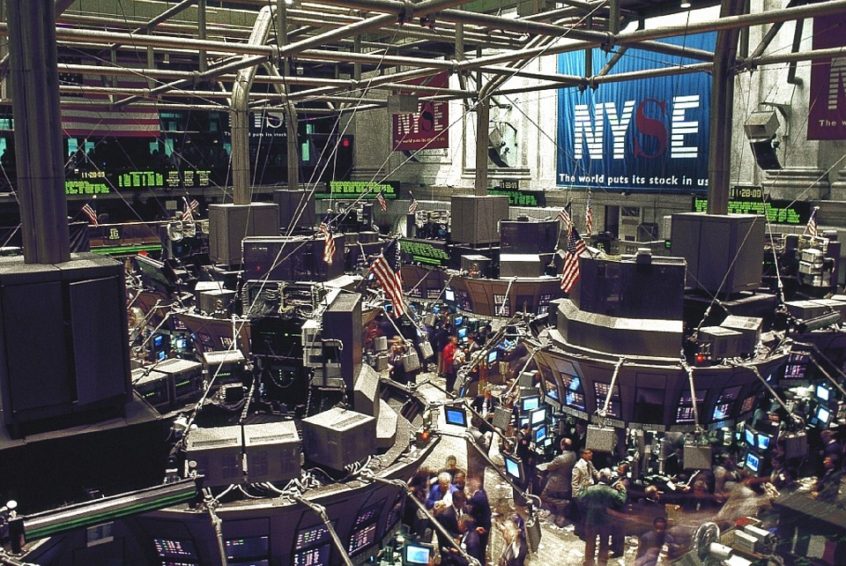 Here’s a great article by Jason Zweig who says the universe of stocks is shrinking making it more difficult for investors to find undervalued opportunities.

In less than two decades, more than half of all publicly traded companies have disappeared. There were 7,355 U.S. stocks in November 1997, according to the Center for Research in Security Prices at the University of Chicago’s Booth School of Business. Nowadays, there are fewer than 3,600.

A close look at the data helps explain why stock pickers have been underperforming. And the shrinking number of companies should make all investors more skeptical about the market-beating claims of recently trendy strategies.

Most of those companies melted away between 2000 and 2012, but the numbers so far show no signs of recovering.

Several factors explain the shrinking number of stocks, analysts say, including the regulatory red tape that discourages smaller companies from going and staying public; the flood of venture-capital funding that enables young companies to stay private longer; and the rise of private-equity funds, whose buyouts take shares off the public market.

For stock pickers, differentiating among the remaining choices is “an even harder game” than it was when the market consisted of twice as many companies, says Michael Mauboussin, an investment strategist at Credit Suisse in New York who wrote a report this spring titled “The Incredible Shrinking Universe of Stocks.”