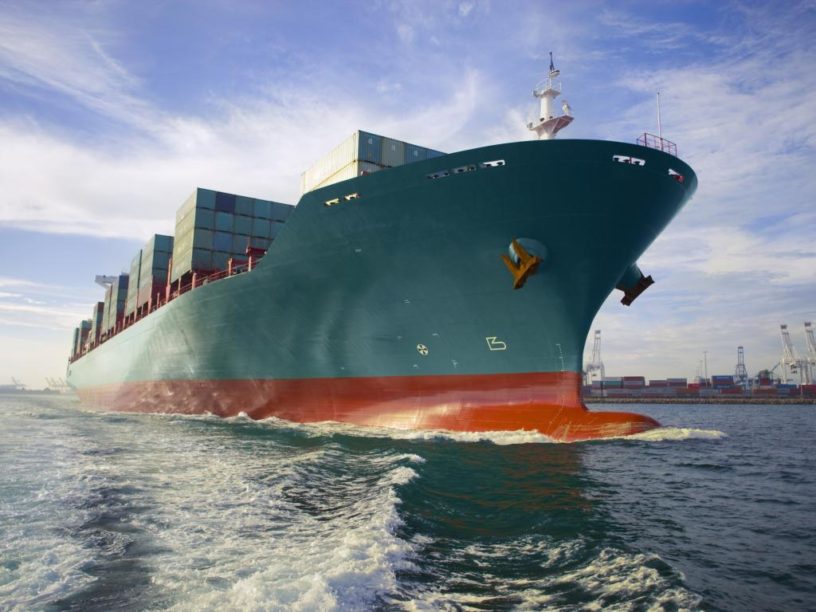 DryShips Inc. (NASDAQ:DRYS) was one of the biggest movers in the Small and Micro Cap screen last week. The company’s share price rose 28.5% following the release of its 2015 annual report.

In addition to it poor performing revenues, from October 21, 2015, Dryships entered into the offshore support business segment through the acquisition of Nautilus Offshore Services Inc. which owns six Offshore Supply Vessels of which four are oil spill recovery vessels (OSRVs) and two are platform supply vessels (PSVs). As a result, revenues from the Offshore support business segment amounted to $8.1 million for the year ended December 31, 2015.

The biggest news however, to come out of the annual report is on Page 98, where the company states the following:

We are currently in negotiations with our lenders to obtain debt maturity extension or restructuring of our debt facilities.

If we fail to remedy, or obtain a waiver of, the breaches of the covenants discussed above, our lenders may accelerate our indebtedness under the relevant credit facilities, which could trigger the cross-acceleration or cross-default provisions contained in our other credit facilities, under which a total of $341.9 million, including $103.7 million classified as “Liabilities held for sale” in the consolidated balance sheet as of December 31, 2015 included in this annual report, due to the sale of the respective vessels, was outstanding as of December 31, 2015.

If our indebtedness is accelerated, it will be very difficult in the current financing environment for us to refinance our debt or obtain additional financing and we could lose our vessels if our lenders foreclose their liens…

The company goes on to add:

And finally, the company states:

Further, as discussed below, our independent registered public accounting firm has issued its opinion with an explanatory paragraph in connection with our audited financial statements included in this report that expresses substantial doubt about our ability to continue as a going concern…

So, we’ll have to wait and see.

Now, let’s have a look at Dryships in the Small and Micro Screen. The company currently has an Enterprise Value of $225 million. Its operating earnings, which we take from the top of the income statement, are $201 million. That gives us an Acquirer’s Multiple of 1.12 plus, the company provides a nice Dividend Yield of 47.1%.

While I agree that the above doesn’t look great for Dryships, if like me you believe that we’ll start to see a boost in iron ore exports by heavyweights Australia and Brazil, who are gaining market share in top buyer China, and you agree that the Chinese government will continue to expand investment into its infrastructure projects, then Dryships will clearly benefit from both.

Therefore, based on its current valuation and growth possibilites, Dryships seems like an obvious pick, if it can refinance its debt!