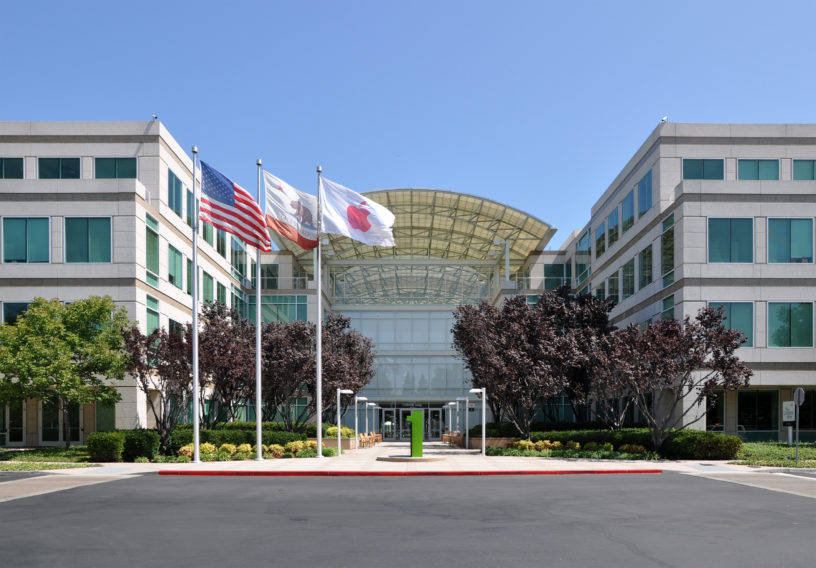 Unless you’ve been on another planet, you’ll know that this week Apple Inc (NASDAQ:AAPL) reported a a quarterly profit of ‘just’ $10.5 billion.

As if that’s not enough, the company also reported a 13% drop in revenue of $50.5 billion, down from $58 billion for the previous corresponding period, with China being the main culprit, contributed a significant drop of 26%.

Apparently that’s wasn’t great news for a bunch of investors with the share price dropping 6.26% for the day, closing at $97.82.

Basically, the reason for the drop was the decline in iPhone shipments (51.2 million ) during the quarter compared to the same period 12 months ago.

As a contrarian investor, this is music to my ears!

So, quarterly revenue and profits may have fallen but its important to remember that these revenues and profits are being compared to Apple’s 2015 iPhone 6 cycle. Hardly fair!

For me, Apple still remains a well run company that generates heaps of cash for its shareholders and let’s not forget the $55 billion in cash and short term investments that the company holds on its balance sheet.

While I agree that Apple may never develop another product as successful as the iPhone, you can’t ignore its loyal customer base. Customers who upgrade their Apple device every couple of years for another Apple device. In fact Tim Cook said during his call, “Those 1 billion-plus active devices are a source of recurring revenue that is growing independent of the unit shipments we report every three months”.

It’s also important to remember that services like its payment apps, iTunes and the App store generated a 20% increase in revenues over the quarter to $6 billion.

If we look at the company’s valuation in the Large Cap Screener here at The Acquirer’s Multiple. Apple has an Enterprise Value of $567 billion. It has operating earnings of $70 billion, giving it an Acquirer’s Multiple of 8.03. The company currently trades on a price-to-earnings ratio of 11.22 and a FCF/EV ratio of 9%. So it’s cheap!

For me, now is the right time for contrarian investors to buy Apple.