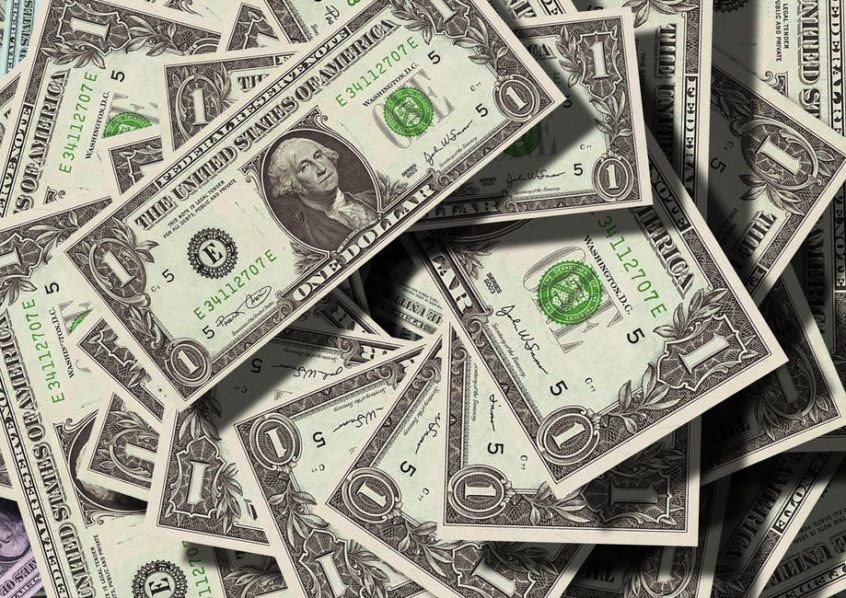 In his latest interview on the FEG Insight Bridge Podcast, Rob Arnott discusses why smart money has gotten dumb. Here’s an excerpt from the interview:

Well, it’s funny the way you frame that question. My son, who’s in his mid-30s, came to me about 18 months ago and asked my investment advice. I said, “You’re in a technology field, you need to diversify away from tech. Your entire book of business is in the U.S., you need to diversify outside the U.S. So I would suggest broad diversification in asset classes other than stocks, largely with a non-U.S. focus.” And he said, “Great, that’s interesting. I like Tesla and Bitcoin, what do you think about them?”

I said, “Well, I think they’re bubbles, but bubbles can go further and last longer than any skeptic could ever imagine, so if you want to put some money into those, go for it, just don’t put money you aren’t fully prepared to lose.” And he said, “Thanks.” Three months later, he got back to me and said, “I put it 50/50 in Tesla and Bitcoin.” And in January he sent me his investment statement and said, “I was up 382% last year. How’d you do, dad?” I said, “You know, I’m really pleased. I was up 12.”

So yes, the smart money may have gotten dumb or a little behind the curve, but bubbles do last longer and go further than anyone could possibly imagine. We did a series of papers back, I think in 2011, called “Clairvoyant Value,” where you value companies based on their future cash flow. Take the actual future cash flow and find out what the company would have been worth back in, let’s say, 1983, and then ask the question: “How was it priced?”

Now, that work suggested that if you had perfect clairvoyance on the future value of an investment–not its year-by-year results, but the IRR of all future distributions–you would add 6% a year. It’s not as much as most people think.

What was fascinating about that work is that that 6% was in a wide range from +20 to -5 or -6. So there are years when, if you have perfect clairvoyance, you would lose money relative to the market. 1999 was a vivid example of that. I suspect 2020 will go down as another vivid example of that. Having some guiding principles on how you invest I think has a great deal of merit, but you have to stick with those guiding principles, you can’t try to chase every fad that comes along.