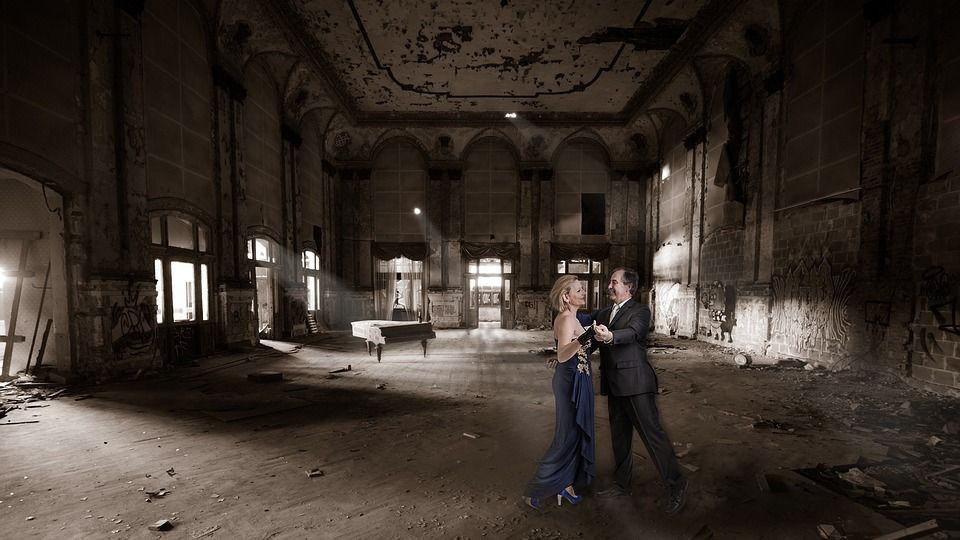 In his latest piece titled – Waiting For The Last Dance, Jeremy Grantham discusses why he believes we are in the late stage of this bubble, which he says, “will be recorded as one of the great bubbles of financial history, right along with the South Sea Bubble, 1929, and 2000.” Here’s an excerpt from that article:

The “Buffett indicator,” total stock market capitalization to GDP, broke through its all-time-high 2000 record. In 2020, there were 480 IPOs (including an incredible 248 SPACs) – more new listings than the 406 IPOs in 2000. There are 150 non-micro-cap companies (that is, with market capitalization of over $250 million) that have more than tripled in the year, which is over 3 times as many as any year in the previous decade. The volume of small retail purchases, of less than 10 contracts, of call options on U.S. equities has increased 8-fold compared to 2019, and 2019 was already well above long-run average.

Perhaps most troubling of all: Nobel laureate and long-time bear Robert Shiller – who correctly and bravely called the 2000 and 2007 bubbles and who is one of the very few economists I respect – is hedging his bets this time, recently making the point that his legendary CAPE asset-pricing indicator (which suggests stocks are nearly as overpriced as at the 2000 bubble peak) shows less impressive overvaluation when compared to bonds. Bonds, however, are even more spectacularly expensive by historical comparison than stocks. Oh my!

So, I am not at all surprised that since the summer the market has advanced at an accelerating rate and with increasing speculative excesses. It is precisely what you should expect from a late-stage bubble: an accelerating, nearly vertical stage of unknowable length – but typically short. Even if it is short, this stage at the end of a bubble is shockingly painful and full of career risk for bears.

I am doubling down, because as prices move further away from trend, at accelerating speed and with growing speculative fervor, of course my confidence as a market historian increases that this is indeed the late stage of a bubble. A bubble that is beginning to look like a real humdinger.