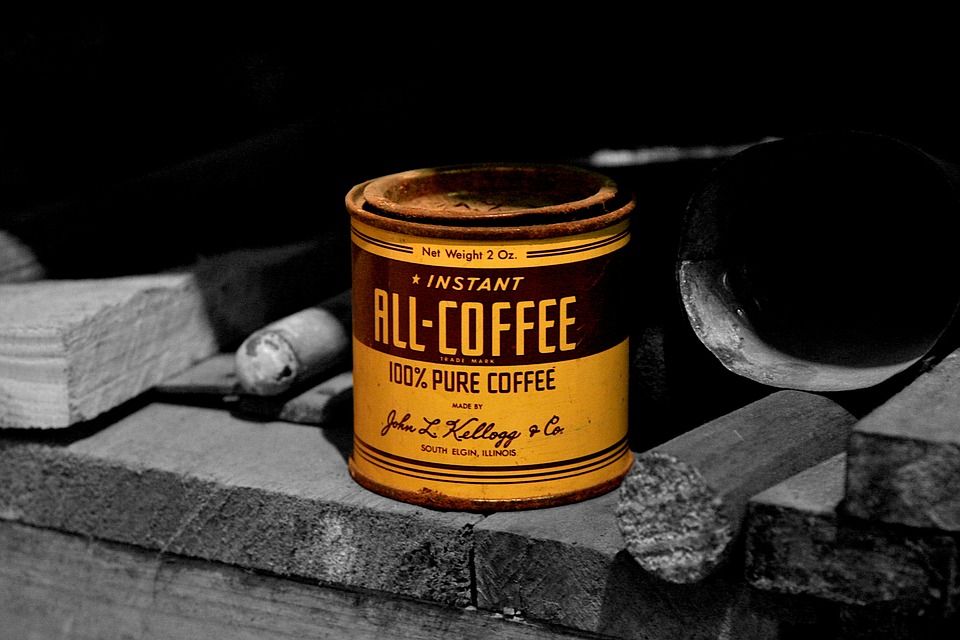 Earlier this month John Huber, Managing Partner at Saber Capital, wrote a great piece on the merits of ‘coffee can’ investing. The strategy, which appears to work very well, is rarely used by investors. Huber provides some great insights on why. Here’s an excerpt from the piece:

The coffee can portfolio is one of the simplest and most interesting concepts in all of portfolio management theory. It’s a term coined in 1984 by Robert Kirby, a portfolio manager who noticed that one of his clients did better than his own portfolio by secretly using all of Kirby’s buy recommendations but ignoring his sell recommendations. This particular client would put around $5,000 into each stock that Kirby bought, and then never touched the stock again. He put the stock certificate in the proverbial “coffee can” and didn’t think about it again. The results of each individual decision varied widely. Some stocks lost a majority of their value, some went up by an average amount, but a few performed incredibly well. The biggest winner was worth $800,000 (on a $5,000 initial investment).

One benefit of the coffee can approach is it forces you to think about what companies will be looking like in 5-10 years, as opposed to next year or the year after, which is the time frame that most investors (even those in the value investing community) tend to reside. The coffee can incentivizes you to think about two types of companies: the durable businesses that are likely to maintain their competitive position; or the businesses with the potential for much greater earning power in the future (and thus much greater value).

I wrote a series five years ago discussing the importance of returns on capital inside of a business, with the idea that there are two groups of companies in the world: those that are increasing their underlying value per share, and those that are eroding it. While it’s possible to make money buying stocks of mediocre businesses perhaps by buying something cheap and flipping it a year later, I’ve always thought that the vast majority of losses in the stock market come from picking the wrong business, not picking the wrong valuation on the right business.

The coffee can forces you to focus on the first group of stocks, which I think will lead to better results over time.

Pulling the Flowers and Watering the Weeds

The Coffee Can strategy’s main tenet is to let your winners run. It’s the opposite of how most of the investment world operates, as Kirby says:

“As your most successful investments grow in value, you make partial sales and transfer the capital involved to your less successful investments that have gotten cheaper. The process results in a stream of capital being transferred from the most dynamic companies, which usually appear somewhat overvalued, to the least dynamic companies, which usually appear somewhat undervalued”.

So the coffee can concept helps you focus on looking for great companies to invest in, and great companies are the ones that create the most wealth in the stock market over the long run.

Why Is It So Hard to Use the Coffee Can?

This concept is also one that is hardly ever used. It requires patience; an attribute that forms the foundations of one of the most enduring edges in all of markets; an edge whose moat is only widening as time horizons continue to shorten and the speed of information continues to quicken. In fact, as I’ve said before, the advantage of patience is inversely correlated to the advantage of information; the weaker that info edge becomes, the stronger the edge that relies on time horizon becomes.

“As a money manager, I have frequently looked at an investment decision that I felt had a high probability of success on a three-year time horizon, but about which I had many doubts on a six-month time horizon. Institutional investing… simply makes it more difficult to make a high-conviction, long-term decision than to make a low-conviction, short-term decision. The rewards of short-term results substantially superior to the market, and the penalties of short-term results well below the market, are awesome.”

There is just too much career risk in underperforming in the short-term. Managers are highly incentivized to produce good short-term results, and so naturally this is where most focus.

You can read the entire piece here: