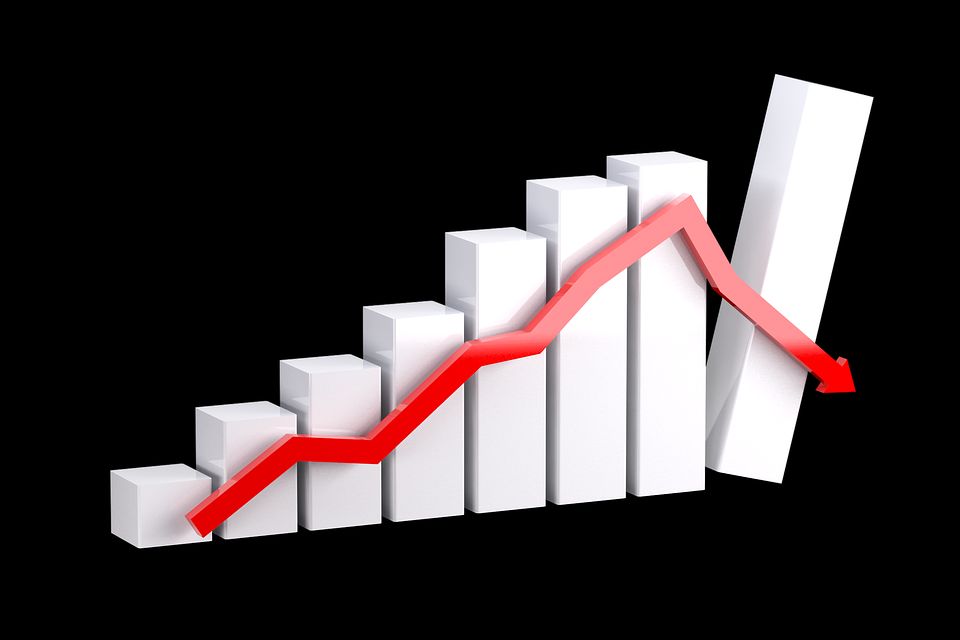 David Einhorn has released his Q1 2020 results in which he discloses that The Greenlight Capital funds (the “Partnerships”) returned -21.5% in the first quarter compared to -19.6% for the S&P 500 index. After a good start in 2020 he explained the events of the quarter as follows:

We began the year bullish, with a net long position greater than our historical average. Given the easy monetary and fiscal policies combined with the President’s desire to be re-elected, we thought the market would march higher and might even melt up. We were principally concerned about our short exposure – especially to growth stocks. Most of our bubble basket was expressed in put spreads, which, other than Netflix (NFLX) and Tesla (TSLA), we let expire in January.

By February 7, we had become worried about the pandemic and decided to act. We were about 129% long and 55% short at the time. We had a macro hedge on credit indices that we estimated to be the equivalent of a 25-30% index short, and we owned gold. First, we added a 25% equity index hedge and increased our position in U.S. Treasury futures to 17%. Next, we began bringing down our gross exposure.

As the market hit its top, we tallied our exposure and believed we were about 15% net long, plus or minus whatever happened to gold. Our general belief was that in a market crash, everything becomes correlated and we might lose our net exposure. We thought we were prepared. In a 30% market crash, we expected to lose about 5%.

It didn’t turn out that way. Not at all. Despite our low net exposure, our longs fell almost twice as much as the market, while our shorts declined a little more than half the market. It didn’t help that our longs were generally pro-cyclical and a bit more leveraged than our shorts. Our index hedge, Treasury futures, and credit hedges all worked as expected. But inexplicably, seemingly overpriced “story” stocks outperformed.

You can read a full copy of the letter, thanks to ValueWalk, at Seeking Alpha here: