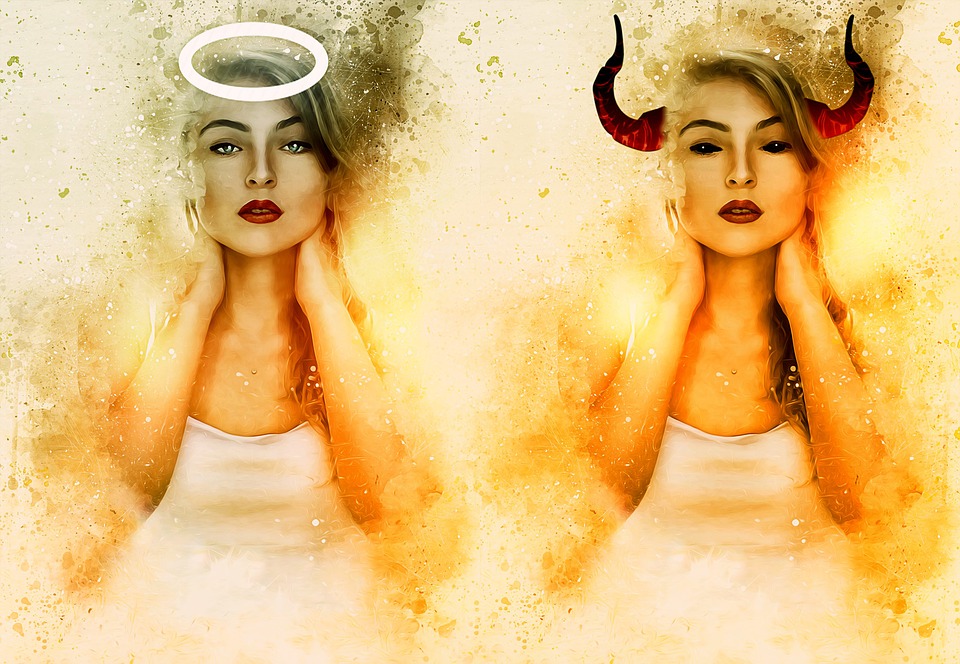 Here’s a great video with Charles Munger and Warren Buffett at the 2005 Berkshire Hathaway shareholder meeting in which they discuss the moral distinction between buying a stock and a company.

CHARLIE MUNGER: Yeah. I think he’s asking in part, are there some businesses we won’t have as subsidiaries in Berkshire even though they’re wonderful businesses? So, are we rejecting some business opportunities on moral grounds?

WARREN BUFFETT: Yeah, well we’ve referred in past meetings to one we did on that basis. We will own stocks of companies where we wouldn’t want to own the whole business. I mean, you know, you can —  I’m not sure that the logic is perfect on that, but we would not have trouble owning stock in a cigarette company. We wouldn’t want to manufacture cigarettes, you know. We might own a retail company that sells cigarettes. I mean, there’s all kinds of gradations.

But we do not — there are things we don’t want to own and be responsible for their businesses, where we have no problem owning their stocks or bonds. And some years back, Charlie and I went down to, where, Memphis?

WARREN BUFFETT: Yeah, we looked at a — and we were invited down, and we looked at a company that made a product that — perfectly legal — probably one of the best businesses I’ve ever seen, in terms of the economics of it.

And as I remember, we sat down in the lobby and just decided that we didn’t want to be in that business. And, you know, the lines are not perfect on this sort of thing.

I mean, it — I’m sure that there may be ads in the Buffalo News that are selling some investment service or something that I would cringe at if I knew the people involved or what they were selling.

And it — if you own a big retail establishment, a retailer, general merchandise, you know, you’re probably going to be selling cigarettes when you don’t think that you should smoke yourself or that your children should smoke. And it’s — they’re not perfect.

But we have turned down some — the most dramatic being that one because we went — took us a trip of 1,000 miles or so to finally face up to the fact that we didn’t want to own it.

Charlie, you have anything to add on it?

CHARLIE MUNGER: No, but that was interesting because we were young and poor then by modern standards. And, you know, we’re very human. And we could see it was just, like, putting $100 million in a bushel basket and setting it on fire as we walked away. And — (Laughter)

CHARLIE MUNGER: We made the decision all right and with no difficulty. But there was a certain twinge. (Laughter)