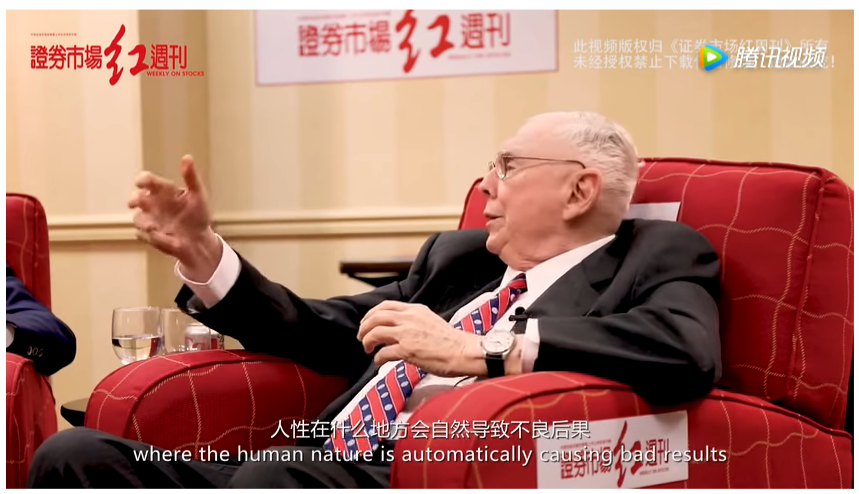 Here’s a great recent interview with Charlie Munger & Li Lui in which Munger recalls one of his greatest investment mistakes that cost him $5 Billion. Here’s his recollection:

Just the extra contrast made my judgement go sour. It was the dumbest goddam decision. One of the dumbest investment decisions I have ever made in my whole life.

The stock was not overpriced cause it was just a little more inconvenient for me to buy it. But the inconvenience was enough to trigger my mind.

Another problem on that was even worse…

The man who dominated the corporation was eccentric and heavy drinking. But the oilfield wasn’t over-drinking.

I had two different psychological reasons so I made the wrong decision.

So I screwed up fairly well!.

That should encourage you people. You can blow the major opportunities of your life, but still get through all right.