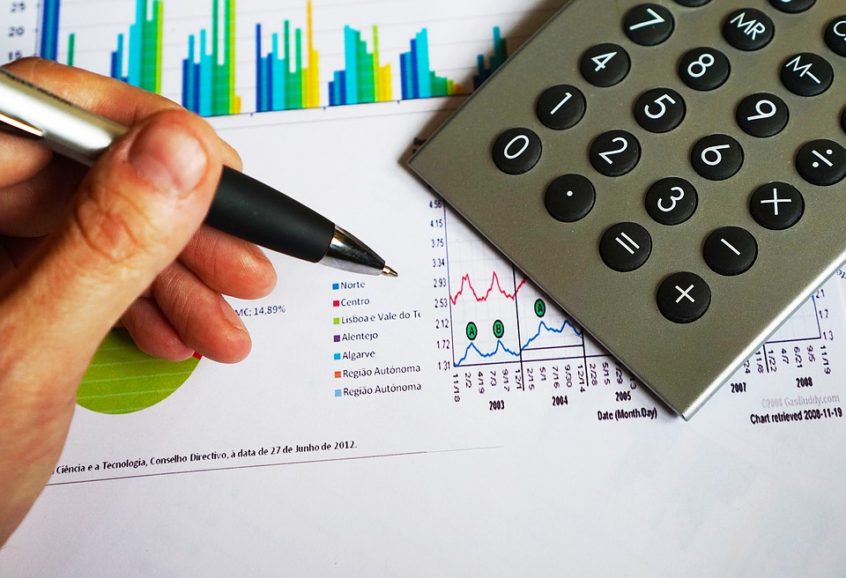 David Einhorn recently did a great presentation with the team at Oxford Union where he shared a number of aspects of his investing strategy. Einhorn discusses what to do when a position is not working out, how to value stocks, the downside of short-termism, and dealing with the differences between shareholders and management.

Here are a some of the best take-aways from that presentation:

On what to do when a position is not working out

Well first of all it’s not about sticking to our guns. It’s about reassessing constantly and when the positions don’t work or they go against you the presumption is not we’re right, the presumption is we might have missed something here.

So the choice is generally either to reduce or eliminate it or to simply keep it if we think that it’s right. On the other hand if we continue this way and we continue to think that we’re right then I find that patience is the way to go. Then we have to wait and let the let the story play out however it does while we continue to reassess it to see if in fact we were wrong.

On how to value stocks… and competing with machines

We do not sit around all day and try to figure out the precise value of individual stocks. We just don’t do that because those are not relevant to our actual ability to make decisions.

There’s no point in us trying to figure that right now because the only decision we have right now is do we want to own the stock at ten and if we think it’s undervalued by a lot. That’s good enough for us to own it now. By the time it starts approaching higher values we can reassess and we can fine-tune our thinking on an ongoing basis.

So when it gets to fifteen we can say, do we still think that this is very undervalued, or eighteen or twenty. Sometimes the facts will change. If you’d bother to figure out that it was worth twenty in the first place by the time it gets to fifteen you might decide it’s worth thirty or alternatively you might decide that it wasn’t ever probably even worth twenty, it was probably worth fifteen. So you want to sell it at that point. Those are the kinds of ongoing assessments that we make. But we do it in a very imprecise way. We view these investments as puzzles. There are a few things that you know but they’re not the most important things because everybody knows them.

The most important things are what is it that you can infer and how good are you assessing the possible range of outcomes. The known unknowns are the unknown unknowns and how you construct that into a portfolio.

Those things I’m sure the machines have views on these, and the shorter term of the decision the more likely probably the machine is going to figure it out better and faster than the human. But our goal here is is to find things that are just widely misunderstood by a large margin. So it’s that we’re not really competing with that kind of technology because I don’t think we would beat them.

You know there’s lots of investors that if you say, hey this stock isn’t going to go up in the next six months, they’re gonna say well then why should I buy it I can wait six months. I can buy it then because I really want to buy it just during the period that it goes up.

That’s cute, but it’s also imprecise. Sometimes if you have something, it’s either gonna go up sometime in the future because you think it’s undervalued, but all the other investors say, I’m not gonna buy this because it’s quote-unquote dead money. Sometimes those are just the best investments because nobody wants them and it may work out faster than people think.

On dealing with the differences in opinion between shareholders and management

Now relating to the difference of opinions then between what shareholders want and what companies want, there’s a natural tension there, but there’s also a large agency difference. Because the career and the incentives of corporate managers is not always aligned with value creation, and it’s not always a question of the investors being on the short-term and the management being on the long-term.

If the management’s job is to simply make sure that the company is solvent, because as long as they’re solvent they’ll get their pension, then there’s no incentive to ever take any risk… and you do run into managers where that’s essentially their agenda.

There’s other times where you have a company that has a well thought out strategy, that’s gonna create compounding value over a period of time and needs its capital for whatever it’s doing. To just have time to do its research, its development, its market growth and so forth and execute its strategy… and the management should essentially be left alone to do that.

So there is a tension there and it should be looked at on a case-by-case basis. Sometimes the shareholders who are suggesting change or would like to see things that might improve the value of the company are right and sometimes the managements are right. I think you look at it on different cases.

When we get involved, which is very rare in terms of pushing an agenda, our view is invariably that if it doesn’t help in both the short term, the intermediate term, and the long term then it’s not a good solution to what the problem is.

So the few times that we’ve stood up and advocated for something we’ve been of the view that it would be beneficial to the company regardless of what the horizon is.

You can watch the full presentation here: