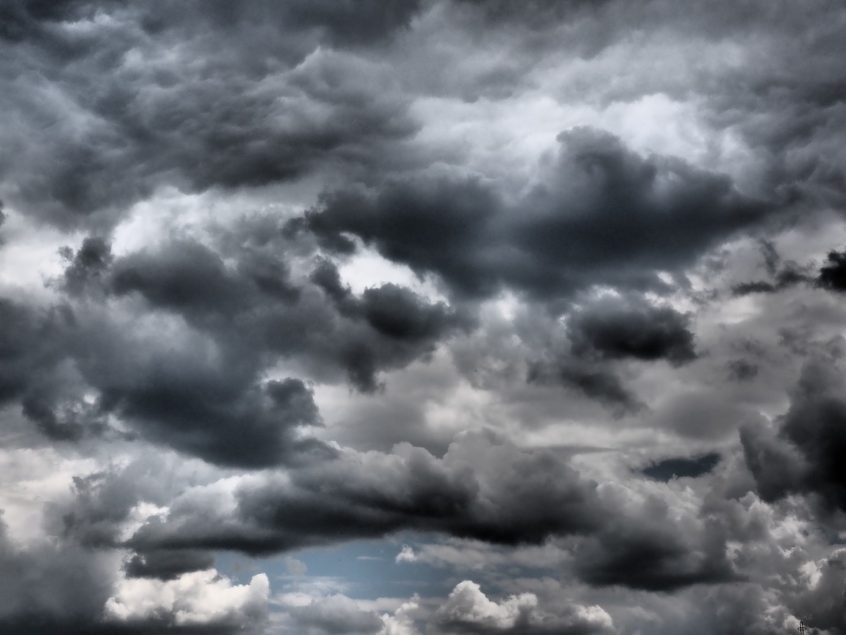 One of our favorite investors here at The Acquirer’s Multiple is David Einhorn. Einhorn is the founder of Greenlight Capital, which according to WhaleWisdom manages a stock portfolio valued at approximately $6.67 Billion.

We’ve just finished reading through Greenlight’s latest Q4 2017 shareholder letter which shows that the fund has returned 1.6% year-to-date compared to the S&P 500, which has returned 21.8% year-to-date. Despite the recent poor results the letter does provide some great lessons for value investors. The two key takeaways are:

1. In investing you can be swinging well and hitting the ball hard, but just not delivering a satisfactory result on the scoreboard.

2. When it feels like you’ve been running face first into the wind, don’t capitulate, stick to your strategy.

David began playing fantasy baseball in 1985. In fantasy baseball you draft a “team” of individual players from different real-life major league teams at the beginning of the season and compete against teams picked by your friends. The player whose team does the best across a variety of statistical areas wins. In the pre-internet and even pre-ESPN Baseball Tonight days, you tracked players using newspaper box scores. Unless you saw the game, there was no other easy way to find out how your players did. To get a clue, you might get the scores from the local TV news. If you owned the best hitter on the Blue Jays and you saw the Blue Jays scored 10 runs, there was a good chance that the next day’s box scores would bring good news for your team. A teenager could fall asleep to that kind of happy thought.

However, once in a while the morning box score would reveal that despite the Blue Jays scoring 10 runs, your slugger had an uneventful and useless 1 for 5 game. It’s disappointing and feels worse than if your player had the same result in a game where the Blue Jays were shut out (unless you are also a Blue Jays fan). And, it doesn’t matter if your player was swinging well and hitting the ball hard every time or whether his evening was marred by ugly strikeouts, pop-ups and double plays. 1 for 5 is 1 for 5. Fantasy baseball only counts the statistical results.

Our quarter and year felt just like that. We had a non-descript result in a period where it seems like most around us did much better. This must be frustrating to you, our Partners. It is certainly frustrating to us. And, yet, as we were in the batter’s box so to speak, it felt like we were swinging well and hitting the ball hard. We just didn’t deliver a satisfactory result on the scoreboard. There were plenty of nights we happily went to sleep with company results that matched our non-consensus expectations, but it didn’t translate into a win the following day. It’s a long season and we are ready for the next game. Let’s see what happens.

Despite it being a good year in the market, it was a challenging environment for our investment style. We do not mimic any index and we can think “outside the box.” We have a value orientation and we take comfort from the margin of safety afforded by the low valuations of our long investments. Though most people understood our last quarterly letter as tongue-in-cheek and while we certainly don’t believe value investing is dead, it is clearly out of favor at the moment. Last year the Russell 1000 Pure Growth Index outperformed the Russell 1000 Pure Value Index 38% to 4%. While it feels like we have been running face first into the wind, we don’t intend to capitulate and are sticking to our strategy of being long misunderstood value and shorting “not value.”