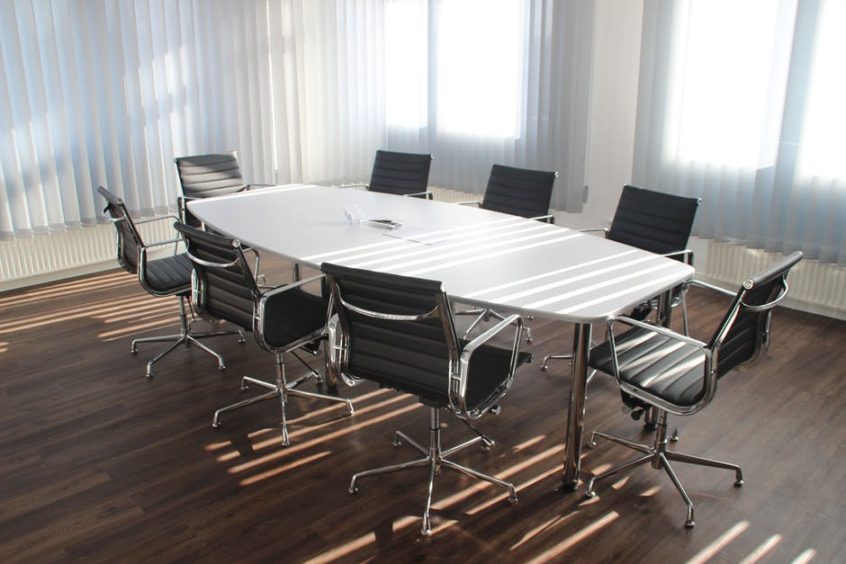 Here’s a great presentation by Mohnish Pabrai to the folks at Google. During the presentation Pabrai relays a story about a time he had dinner with a small group at the home of Charlie Munger. During the dinner Munger posed a question to the group:

Why did the ‘best ideas fund’, established by the Capital Group, continually underperform?

The ‘best ideas fund’ consisted of a collection of the best stock picks from each of their portfolio managers, which when combined into a fund, was expected to outperform.

Here is an excerpt from that interview:

In Los Angeles there is a large active asset management shop, that some of you might have heard of, its called Capital Group. They’ve been around for about 85 years and they manage about 1.4 trillion. The Capital Group has a number of different funds, kind of like Fidelity but unlike Fidelity which has the star managers like William Danoff or Peter Lynch, Capital Group runs things a little bit differently.

They assign teams of managers to manage a specific fund and each manager will for example manage a few hundred million or a hundred million or maybe a billion out of the larger fund. Then they collect all the different manager picks and that’s what comprises the whole fund.

A few years back I was at a dinner at Charlie Munger’s house, it was a small group. He posed a question to the group. He said that the Capital Group a few years back had set up what they call the ‘best ideas fund’. They asked each of their portfolio managers to give one stock pick, their highest conviction idea, and then they created a ‘best ideas fund’, which was taking one pick from each of the managers.

Charlie said that this ‘best ideas fund’ did not do well. It underperformed the benchmark, underperformed the S&P; and so on. He was asking the group why that was. Then before we could get further into the discussion dinner was served. Everyone kind of moved, the conversation shifted and this thread got left unanswered.

I think this was five or six years ago and I would meet Charlie once in a while but either I’d forget or they’d be a lot of people around and I thought I had the answer for why this happened but I didn’t know because God hadn’t told me why it happened.

So earlier this year I was with Charlie. I said, no this time I’m going to make sure this is the first thing I bring up, so that I’m bringing closure to this issue. I said, Charlie you know you might remember five or six years ago, and I’ve brought up the Capital Group, and he beamed.

He said, oh yeah I remember that really well.

So I said, what was the reason the best ideas fund didn’t well?

He said, well it wasn’t once, they tried it several times. They tried setting up these best ideas multiple times and each time it failed. So he said before I answer the question why it failed I want to give you a story from my days at Harvard Law School. Sometimes when they had classes at Harvard Law the professor would bring up a case where the facts was such that it wasn’t obvious which side was in the right. It could go either way.

Then Charlie quoted this English actor, Sir Cedric Hardwicke. Cedric Hardwicke basically was a little bit of a smartass. He said, you know you’re already fooled and I’ve been a great actor for so long that I can no longer remember or know what I think about any subject. Charlie said that even the temples and churches make you repeat stuff because as you shout it out, you pound it in!

You can watch the entire presentation here: