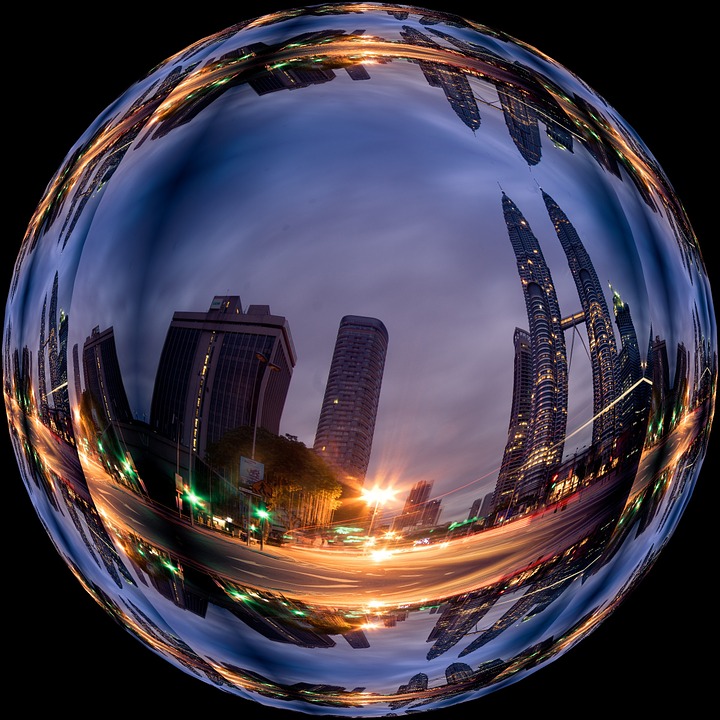 One section in particular called – Recognize the Power of Knowing How to Deal with Not Knowing – provides some great insights for investors who are constantly faced with ‘unknowns’ when it comes to their investing decisions.

Here’s an excerpt from the paper:

191) Recognize that your goal is to come up with the best answer, that the probability of your having it is small, and that even if you have it, you can’t be confident that you do have it unless you have other believable people test you.

192) Understand that the ability to deal with not knowing is far more powerful than knowing.
a) Embrace the power of asking: “What don’t I know, and what should I do about it?”
b) Finding the path to success is at least as dependent on coming up with the right questions as coming up with answers.

193) Remember that your goal is to find the best answer, not to give the best one you have.

195) Constantly worry about what you are missing.
a) Successful people ask for the criticism of others and consider its merit.
b) Triangulate your view.

A recent article in The New York Times describes how Dalio came up with his 210 guiding principles:

In 1993, Ray Dalio, the chairman of what is today the largest hedge fund in the world, Bridgewater Associates, received a memo signed by his top three lieutenants that was startlingly honest in its assessment of him.

It was a performance review of sorts, and not in a good way. After mentioning his positive attributes, they spelled out the negatives. “Ray sometimes says or does things to employees which makes them feel incompetent, unnecessary, humiliated, overwhelmed, belittled, pressed or otherwise bad,” the memo read. “If he doesn’t manage people well, growth will be stunted and we will all be affected.”

To Mr. Dalio, the message was both devastating and a wake-up call. His reaction: “Ugh. That hurt and surprised me.”

That moment helped push Mr. Dalio to rethink how he approached people and to begin developing a unique — and sometimes controversial — culture inside his firm, one based on a series of “principles” that place the idea of “radical transparency” above virtually all else.

He wanted to find a way for people to “get past their own ego barriers,” as he explained to me in an interview, “to put your honest thoughts on the table, to be able to have thoughtful disagreements” and, he added, “even when disagreements remain, to know how to get past them so that you’re not angry with each other.”

At first glance, his principles may not be easy to stomach, especially for those of us accustomed to sugarcoated critiques. One of his principles, for example, is “Evaluate accurately, not kindly.” Another is “Recognize that tough love is both the hardest and the most important type of love to give (because it is so rarely welcomed).”

But underneath what may seem like a clinical, emotionless approach is something different and far more poignant: Mr. Dalio is preaching for individuals to have a sense of humility and introspection, an ability to open themselves to appreciate pointed criticism and use it to improve.

On Sept. 19, Mr. Dalio will publish his codified principles in a 500-plus-page book, “Principles: Life & Work,” which is already being buzzed about as Wall Street executives and investors have passed around galley copies.

Mr. Dalio made an abbreviated version of his “Principles” available on the internet in 2011; the document has been downloaded more than three million times.